Galleries >> Alia Bhatt's Gangubai Kathiawadi to resume shooting by the end of June?

Alia Bhatt's Gangubai Kathiawadi to resume shooting by the end of June? | Memsaab.com

Fans were excited and overjoyed as soon as Alia Bhatt's look as Gangubai Kathiawadi was released by the makers of the film. The actress looked a natural as she portrayed the mafia queen on the poster. Alia Bhatt too shared the poster on her Instagram handle and wrote, "Here she is, Gangubai Kathiawadi." But even as the film went on floors, first looks were revealed, even the release date of the film (September 11, 2020) was released, the coronavirus pandemic and lockdown resulted in the cancellation of shoots.

Now, however, latest reports suggest that Alia Bhatt and Sanjay Leela Bhansali may be ready to bring the movie back on track. 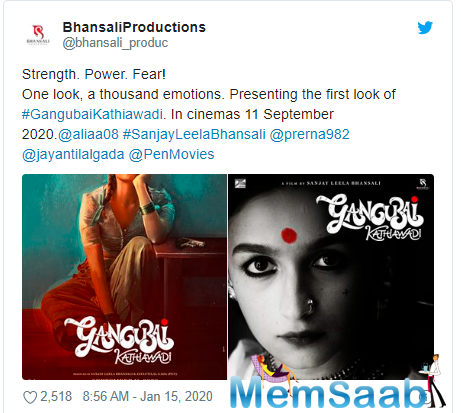 In This Image: Alia Bhatt
A source revealed to Pinkvilla that the shoot of the film may resume by June end. "Apparently, earlier the filmmaker was definitely looking to demolish the sets, but later on, they decided against it. The set is very much standing tall and would need a little repair work before the cast resumes shoot. Makers are in the process of acquiring required permission to resume shooting. Most probably, if everything goes right, makers are hopeful to resume shoot by the third week of June," said the source.

Apparently, the film's set at Goregaon's Filmcity is in good shape and the crew is hopeful that if all goes well, they will start shooting in the next two weeks. 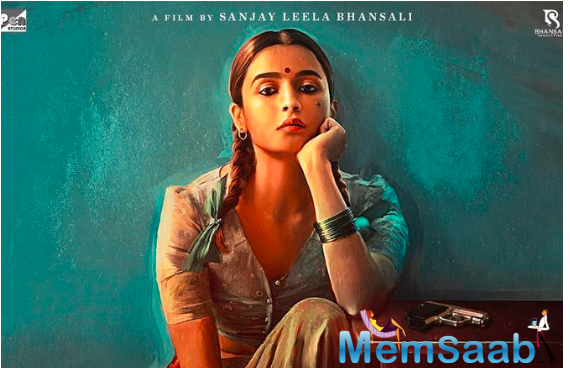 In This Image: Alia Bhatt
Here's hoping Gangubai Kathiawadi sees the light of day soon and we get to see Alia Bhatt work her magic on the big screen sooner!
Latest Events