Galleries >> Alia Bhatt: I've seen a lot of hate; a little kindness can take you a long way

Alia Bhatt: I've seen a lot of hate; a little kindness can take you a long way | Memsaab.com

A lot of Bollywood celebrities have ventured into entrepreneurship while also simultaneously focusing on their movie careers. Anushka Sharma has a clothing brand called Nush, Katrina Kaif owns a makeup brand called Kay Beauty, and the next name is Alia Bhatt. She has been sharing a lot of posts on her Instagram account about her new clothing brand for children called Ed-a-Mamma and she recently spoke about it in an interview with Your Story. The actress spoke about her new initiative, turning entrepreneur, how she has seen a lot of hate and the importance of kindness.

She said, "The new phase of my work life will be different in taking that time off and making time for them. I have realised we have to be kind to each other and to our planet. I've seen a lot of hate, and a little kindness can take you a long way."

In This Image: Alia Bhatt
When asked about the importance of a family, this is what she had to say, "I am just a storyteller, and with Ed-a-mamma, I'm trying to do just that. In these eight months, I have had two big takeaways - the love that one should have for people in their lives - family and loved ones. When you are most vulnerable, the people you turn back to are your family and loved ones." 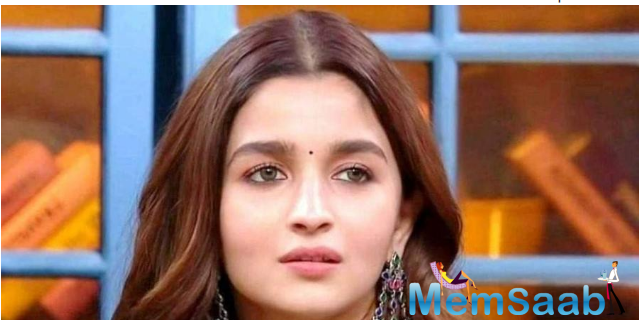 In This Image: Alia Bhatt
Bhatt completed eight years in the Hindi film industry this year. She made her debut with Karan Johar's Student of The Year in 2012 and managed to strike an impression with her performance in her second film, the Imtiaz Ali directorial, Highway. Success happened in the form of films like 2 States, Humpty Sharma Ki Dulhania, Kapoor & Sons, Udta Punjab, Dear Zindagi, Badrinath Ki Dulhania, Raazi, and Gully Boy.

She has one of the most promising line-up of films among her contemporaries. The first one is Sanjay Leela Bhansali's Gangubai Kathiawadi, this was supposed to arrive on September 11 but has been postponed. 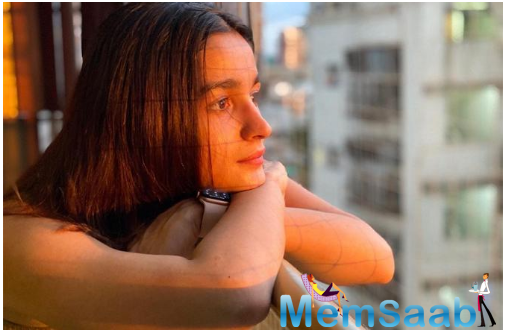 In This Image: Alia Bhatt
Also in the line-up is SS Rajamouli's RRR, which is slated to release on January 8, 2021, and Karan Johar's Takht, which will arrive on December 24, 2021. This period drama also has Anil Kapoor, Kareena Kapoor Khan, Ranveer Singh, Bhumi Pednekar, Vicky Kaushal, and Janhvi Kapoor.
Latest Events