Pooja Bedi's gorgeous daughter, Alaya F, made her Bollywood debut this year with Jawaani Jaaneman. She is the latest star kid on the block to have made her acting debut. Contrary to what people think about star kids, Alaya performed quite well in her first film. It wouldn't be wrong to say that she is a rising star in Bollywood with a 3-film deal with Northern Lights Films and another one with Pooja entertainment. Talking about Jawaani Jaaneman, it received a mixed response from critics as well as masses. But, Alaya was praised for her acting chops.

She featured in the film with seasoned and talented actors like Saif Ali Khan and Tabu. 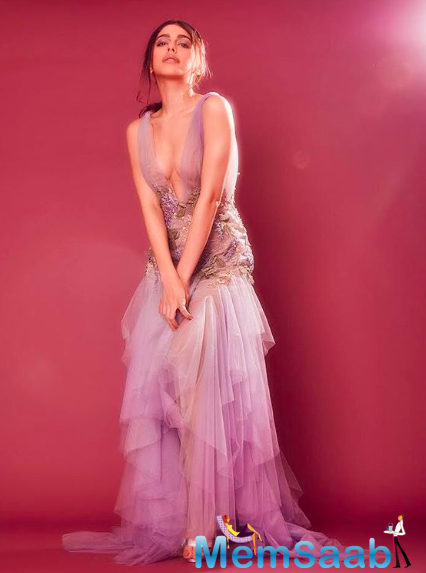 In This Image: Alaya Furniturewala
Having worked with them on Jawaani Jaaneman, the newbie made a lot of memories to cherish. However, one such memory related to the film happens to be rather gruesome for the actress. In an exclusive Instagram live chat with us, Alaya F shared shocking details about a 'permanent scare' that will always remind her of her debut movie. Sharing the details about an incident that happened three days before Jawaani Jaaneman's shoot, Alaya said, "I have something that is going to literally stay with me forever. Three days before the shoot began, I was at a restaurant somewhere in London, where I ordered a nice kettle of piping hot green tea. I remember, I was pouring a cup for one of my friends while I was talking to another and I suddenly poured this piping hot tea straight on my leg. Following this, I had a massive 3rd degree burn on my leg, which was huge and flushy and had a lot of pus."

Alaya F further mentioned how she broke this news to her producer a night before the shoot. 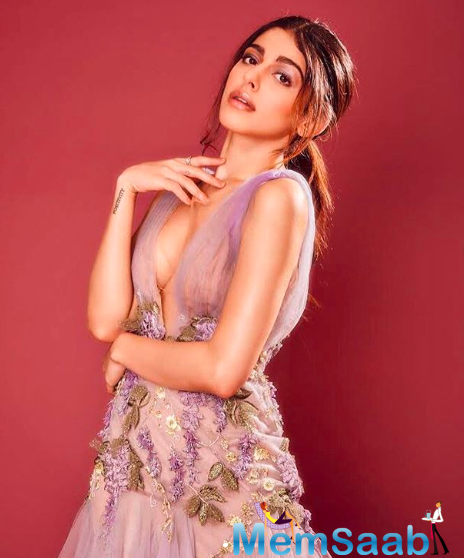 In This Image: Alaya Furniturewala
She revealed, "So one night before the shoot, I sent the picture of my wound to the producer and said that we will have to figure something about this. And when I went on the sets, Saif (Ali Khan) sir was like 'What is this? It is like a proper 3rd degree burn'."

Although she suffered a severe burn, Alaya F put up a brave front as she didn't want to be a girl who simply arrived with a big mark on her leg on the sets. 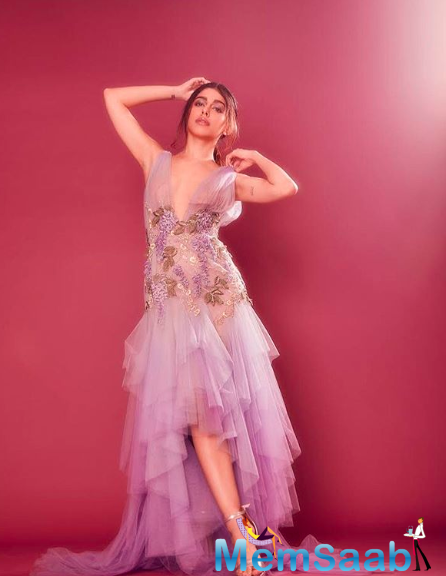 In This Image: Alaya Furniturewala
The actress thought that the makers would be able to cover her scar with makeup, but that wasn't the right solution. "I thought it would get covered with makeup, but they (the makers) told me I would get an infection if makeup was on. They had to literally CGI it out of the film. There are burn cleanups that have happened and they had VFXed it out," she added. On a passing note, the young actress concluded, "And now it's like a permanent scare. It's like a permanent scar that I have, which is never going to go. It is going to stay like forever."
Latest Events