"When we are making it, writing it, lots of people had even told us how much business it'll do: 'It'll go till Rs 60-70 crore.' Because this genre is not explored, nobody knows. 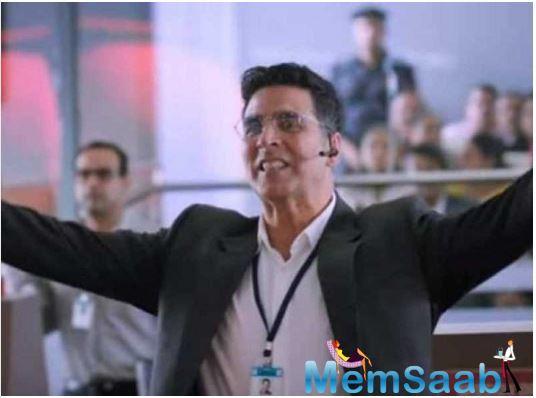 In This Image: Akshay Kumar
"It was a big risk. I had no idea where this film would go and how would people react to science. But it was a risk worth taking," Akshay said in a group interview.

The actor says he was not expecting this kind of response as the film was a first of its kind in the Indian film industry. 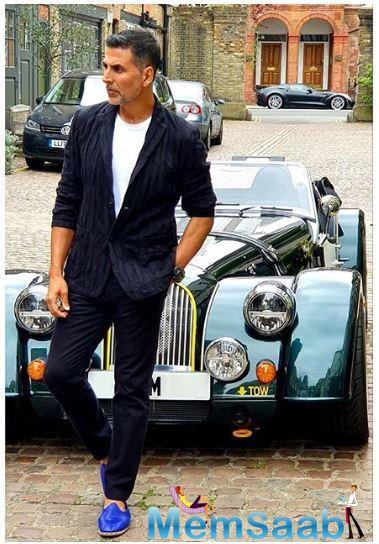 In This Image: Akshay Kumar
"I'm glad this has worked and a new genre has opened up for the film industry. Hollywood makes 14-15 films on science, but this is our first. Just last night, I was pitched a science fiction. Now several films will be made."

The "Kesari" star said the film is doing great at the box office as children, family audience are loving it. 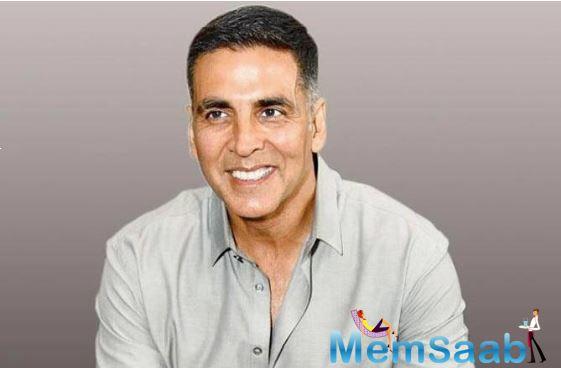 In This Image: Akshay Kumar
"Children are watching the film, dragging their parents who are then realising that even they didn't know what kind of things went into sending a satellite on Mars... "Our aim to make the film was to make science very simple. Even I didn't know about this (the science behind it) but the story was so systematic, I understood it," he added.

In the film, the actor shares screen space with five female actors and emphasised that the young actors of today should do more multiple hero projects, which they aren't being a part of anymore. 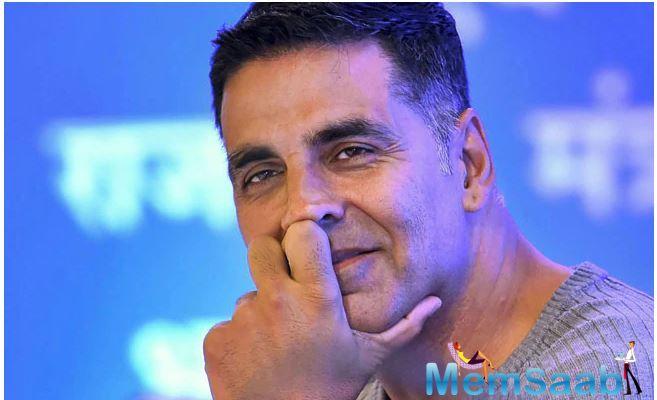 In This Image: Akshay Kumar
"I tried to find out why but everyone wants to do a solo hero subject. The earlier generation, my generation used to do that. If you see (now), there's no three hero subject. "With extremely difficulty, after folding hands, two heroes will come together, this doesn't happen in Hollywood. It only happens here and it's very sad," he added.
Latest Events