Akshay Kumar has become synonyms with box office success, but the actor says he doesn't take his brand "seriously" and believes in surrendering to the director's vision. The actor, who has proved his commercial viability in action, comedy and social dramas, said there is no trick or method to his success as he learnt everything from life experiences. "I did not go to any acting school, I did not learn anything. I learnt things from my own experiences. So there was no method used as such. I don't take myself seriously, I go with the flow. I hold my director's hand and I do what he says, as he is the captain of the ship. That ship shouldn't turn out to be Titanic," Akshay said in a group interview.

The 52-year-old superstar, who started his journey in movies with action films, believes it is important to not get pigeonholed. 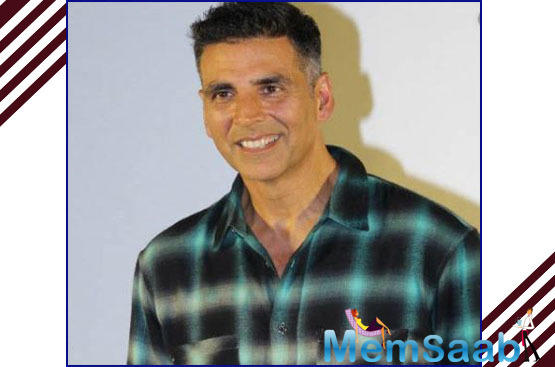 In This Image: Akshay Kumar
"The basic idea is you should keep on jumping from one genre to other. I did a mistake initially in my career by sticking around to only one genre of films, like I kept on doing action films. One should not get bored due to their work. If you keep doing different things you will enjoy it."

Akshay credits filmmakers Rajkumar Santoshi and Priyadarshan for offering him out-of-the-box stories when he was trapped in the action hero image. 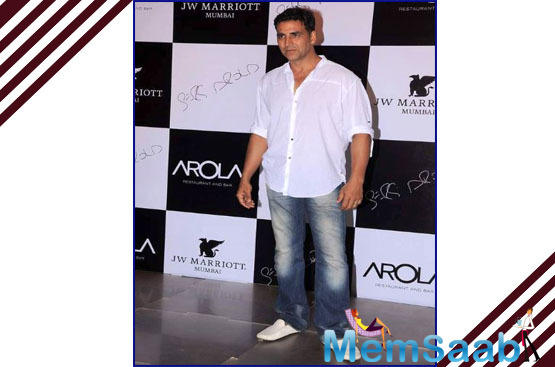 In This Image: Akshay Kumar
"There are couple of films like 'Sangharsh', 'Hera Pheri', 'Jaanwar' and others. I am glad I got to do different genres and to be working with different people in the film industry like Rajkumar Santoshi, Priyadarshan and late Neeraj Vora, these people have contributed a lot (to my career) and made me realise that I can act in different genres," he said. The actor is having a golden run at the ticket window with four films releasing every year and all of them attaining commercial success. This year he has three hit films to his credit -- "Kesari", "Mission Mangal", "Housefull 4" -- and is awaiting the release of "Good Newwz" that will come on December 27.

Akshay, however, said he still feels anxious before the release of his films as a lot of money, hardwork and expectations are invested in every single project. 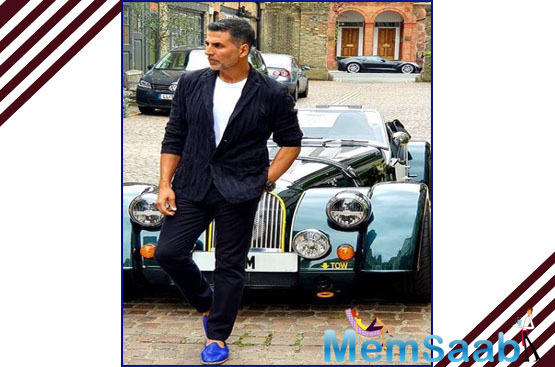 In This Image: Akshay Kumar
"I am not confident at all (about my choice of films). I am rather very scared for every film. We work very hard on every film and when a film is about to release we have lot of things to worry about like the length of the film isn't that big, we hope the industry people, my family, the audience and the critics will like it. "I have so much tension for every film from a studio and producer's perspective, besides this the audience and critics will react to a film. Releasing one film is a big tension," he said. The actor is currently riding high on the success of his latest film Housefull 4. The film has been panned by the critics but some section of the audience have enjoyed it. Akshay said he respect critics and believes everyone has different taste when it comes to comedy.

"It is important for people to be a critic. It is important to have critics in your life. It is like a barometer which tells what is your temperature. 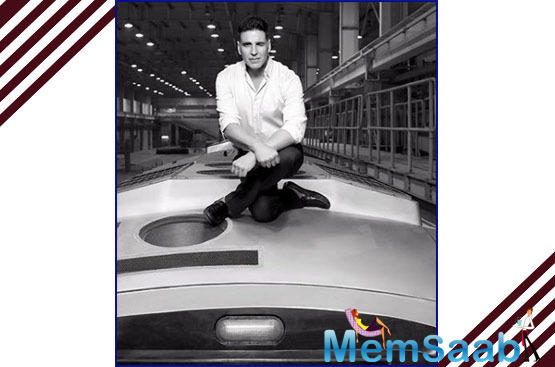 In This Image: Akshay Kumar
Everyone would have different taste in comedy. In comedy you don't know what will work. Some will say they liked first half, some would say the second half was better. "My taste in humour is different from my wife. She may not like this, she may like some other kind of work that I do. She did not come to see the film ('Housefull 4'). So things will vary throughout, what one critic has to say, what other has to say," he added. Housefull 4, a Sajid Nadiadwala production, directed by Farhad Samji, also features Riteish Deshmukh, Bobby Deol, Kriti Sanon, Kriti Kharbanda and Pooja Hegde along with Rana Daggubatti and Chunky Pandey. The film released on October 25 and has minted over Rs 140 crore.
Latest Events