After the success of Race 3, actor Bobby Deol wants to work hard and he is focused on playing good characters rather than lead roles, he told news agency IANS. During Race 3 promotion, Bollywood was quoted as saying several times that his Race 3 co-starSalman Khan played an instrumental role in reviving his career and he won't let that this chance go. Speaking to IANS, Bobby Deol said: "That (getting more films) is my main aim in life, to work hard and get good projects. It does not matter if I am playing the main lead or not."

Bobby Deol played the antagonist opposite Salman in Race 3. 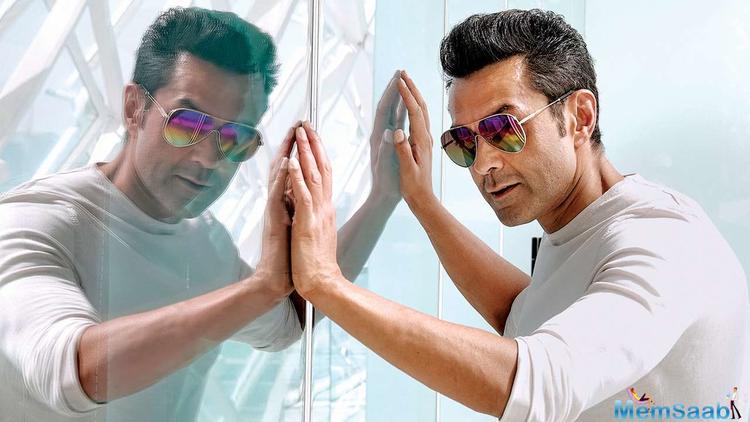 In This Image: Bobby Deol
"I'm just looking forward to getting good characters to play and some great subjects to be a part of," he added.

Race 3 crossed Rs. 100-crore mark at the box office in India in three days of its release and its worldwide total as of now is over 200 crore. 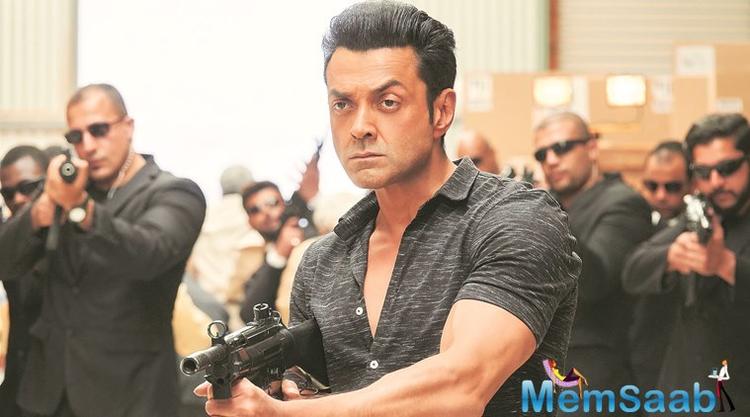 In This Image: Bobby Deol
Bobby Deol has a few projects lined up for now, first of which is Yamla Pagla Deewana Phir Se co-starring his father Dharmendra and brother Sunny Deol. "It is always great to be in movie with my dad and brother. I grew up watching him. He is my inspiration," said Bobby about working with his family. 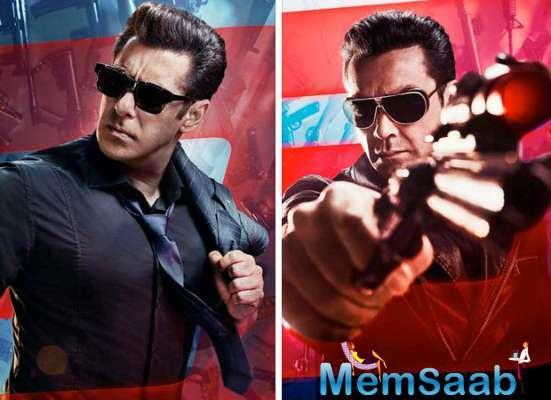 In This Image: Bobby Deol, Salman Khan
The Bichoo actor said that he wants to take up more action-themed films. He told IANS: "I would love to do action. I have been doing a lot of comedy right now, so I want to do some action and I hope I get some scripts."
Latest Events