Galleries >> Aditya Pancholi deems the Kangana Ranaut controversy as a 'false rape case'; says he has evidence against her

Aditya Pancholi deems the Kangana Ranaut controversy as a 'false rape case'; says he has evidence against her | Memsaab.com

The Kangana Ranaut-Aditya Pancholi controversy has just taken an ugly turn. Earlier we reported that Rangoli Chandel, Kangana Ranaut's sister, had filed an application at the Versova Police Station accusing Aditya Pancholi of exploiting and abusing the Manikarnika actress. The star's sibling accused the celebrity of abuse a decade ago. The veteran star had filed a defamation case against Kangana. While he shared his reaction with a publication earlier today, Pancholi shares more insight about his case against Kangana.

The actor, in an interaction with Zoom TV, said that the war with Kangana began back in 2017 when she said "defamatory" statements against him. 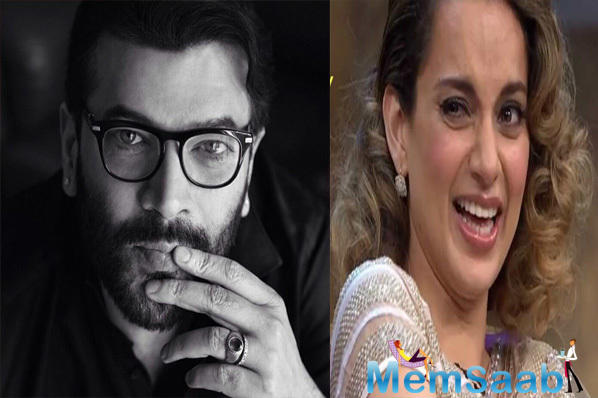 In This Image: Kangana Ranaut, Aditya Pancholi
Aditya and his wife had approached the court and filed a defamation case against the actress and her sister back then. And now, with the case making the headlines again, Aditya said that he was being framed by Kangana. "The police is doing the investigation. This is a false rape case. Kisi par false rape case karna usko frame karna kitni galat baat hai. Rangoli made an application that charged me with rape and I have made this application that I have this evidence that they are trying to frame me. The whole case is under investigation right now," he told the outlet.

The actor also shared clips of lawyer Rizwan Siddiqui, who seems to be representing Kangana, to reveal that he was constantly contacting Aditya earlier this year. 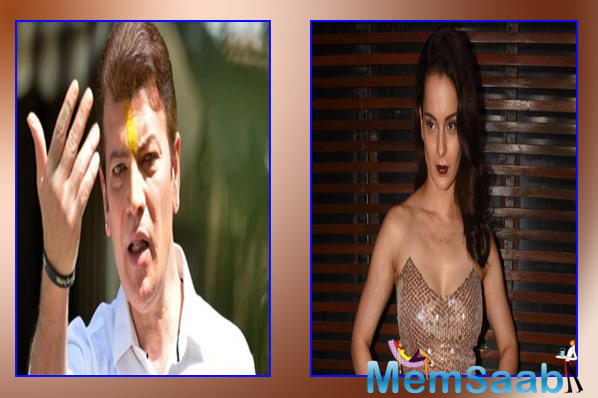 "Kisi ke upar itna bura allegation lagana, this is the worst thing in the world and they are misusing the law. 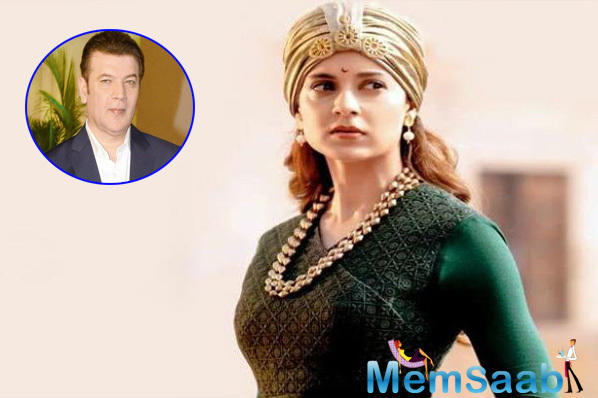 In This Image: Kangana Ranaut, Aditya Pancholi
They are misusing the police aur abhi jab unko bulaya ja raha hai statement dene ke liye to nahi aarahe hai. Baaki duniya ke baare me baat cheet karni ho kisi ko gaali dena ho, poori film industry ko gaali dena ho tab to taiyaar ho jati ho, ab kyun nahi aage aarahe ho. This is such a serious matter. How can you threaten someone. This is as good as extortion that if you don't do this, I will do this. Tum apna defamation case lelo vapis. Toh I said I will not take my case back, so they filed a false complaint that register an FIR against Aditya Pancholi for raping Kangana 14 years back," he added.

The actor assures that the video has been verified from a forensic expert and he holds a certificate assuring that the evidence hasn't tampered. 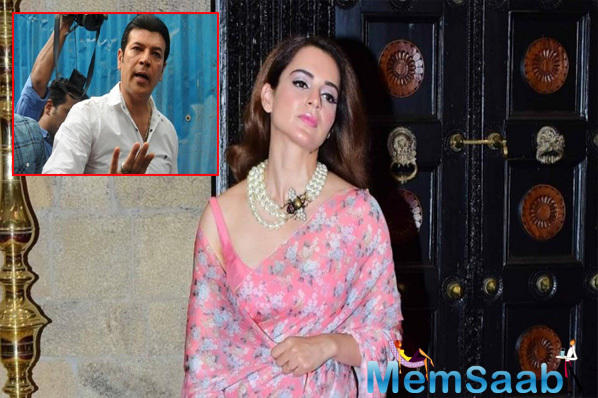 In This Image: Kangana Ranaut, Aditya Pancholi
The actor added, "This is misguiding the world, this is misguiding so many people and they don't have shame. I am a family man and I have a daughter of marriageable age. This is God's grace that I recorded this conversation. Otherwise, how would I show my face to the world? I am not going to leave this, I am going to take this matter ahead. If I have to go to Supreme Court then I will do that as well."
Latest Events