Galleries >> Adhyayan Suman on drug use in Bollywood: Don't know why the industry is being targeted

Adhyayan Suman on drug use in Bollywood: Don't know why the industry is being targeted | Memsaab.com

Of late, Kangana Ranaut has been quite vocal and active on social media. The actress has been calling out Bollywood for nepotism and asking for a fair investigation into Sushant Singh Rajput's death. She has openly spoken about favouritism in the Hindi film industry by the "gangs" of Bollywood, which she has often tagged as "movie mafia" and "Suicide Gang" of the industry. A few days back, Kangana had made some shocking revelations about drug use in the film industry.

Now, Adhyayan Suman, who once upon a time was dating Kangana Ranaut has also opened up the prevailing debate about the drug culture in Bollywood. 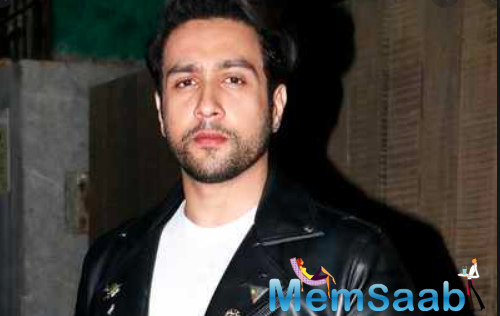 In This Image: Adhyayan Suman
Speaking to Hindustan Times, the actor said, "I have been to such parties, and 99 per cent of people weren't doing drugs. There is a group of people who are into this. I don't know why the industry is being targeted. Don’t business or corporate people do it? If we are eventually looking at a clean-up drive, it should happen all over the world, not just the film industry for God’s sake". “To blame everyone is wrong, we are tarnishing their reputation, there’s a family behind them. I have said it earlier too that I was influenced to do hash four-five times, that’s the only thing I did. No one from the industry can stand up and say ‘Adhyayan used to do drugs with me’, I have never done it. The problem comes when you start influencing other people, as you are always looking for a partner. Subconsciously, you know it’s wrong, and looking for validation,” added the 32-year-old.

Adhayayan recently came into news when an old interview of Adhyayan started doing the rounds on the internet. 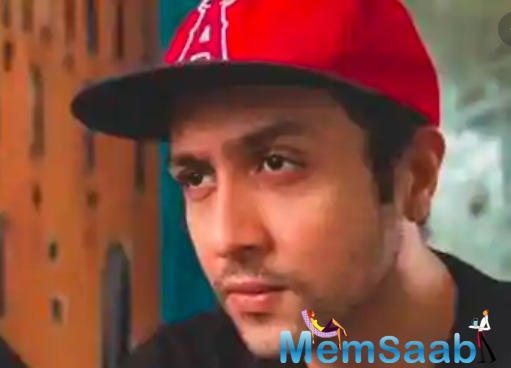 In This Image: Adhyayan Suman
In the video, he is claiming that Kangana had once fought with him after he refused to consume cocaine at one of her birthday parties. "On her birthday in March 2008 at The Leela, she (Kangana) had invited everybody that she had worked with. She said ' Let's do cocaine in the night.' I had smoked hash with her a couple of times before and didn't like it, so I said no. I remember getting into the biggest argument that night because I said no to cocaine," Adhyayan was quoted as saying in the 2016 interview.

Recently, Kangana in an interview said that she had experienced drug abuse it at the hands of a man she referred to as a 'character actor'. 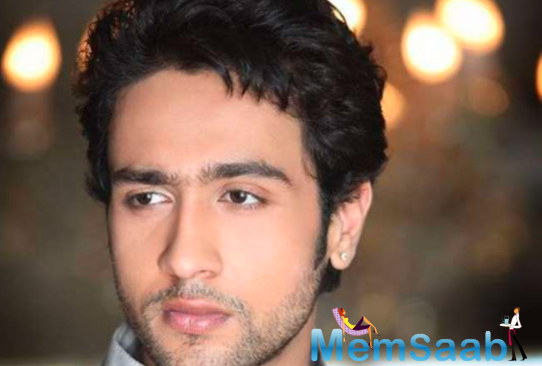 In This Image: Adhyayan Suman
Later, the man also assumed the role of her "self-appointed" husband. Kangana recalled an incident during the early days of her career when she was staying with an 'aunty' in the city. It was during this time that this character actor befriended her and promised to help her in finding work. He soon became her 'self-appointed mentor'. Later, he fought with the aunty and asked her to leave.

"But he kept my belongings in the home and locked me. And whatever I would do, his staff would straightaway give updates to him. 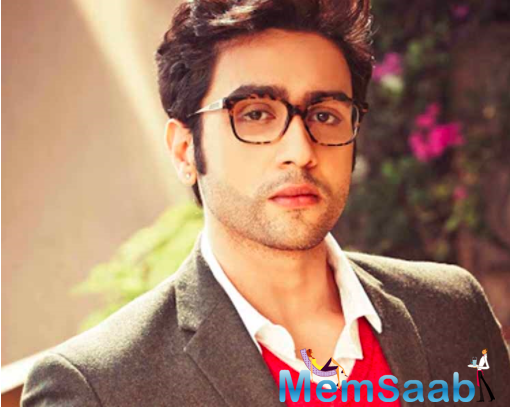 In This Image: Adhyayan Suman
It felt almost like a house arrest. He took me to parties and once I felt an intoxication that led to intimacy between us. Then I realised that it was not done willingly, but my drink had been spiked. And after that incident, within a week, he became my self-appointed husband. And if I tell him, 'you are not my boyfriend', he'd charge at me with slippers to hit me," she said.
Latest Events