Anupriya Goenka has joined the star cast of Hrithik Roshan and Tiger Shroff's next, which is reportedly titled Hrithik V/S Tiger. Goenka essayed the role of Shahid Kapoor's first wife in Sanjay Leela Bhansali's Padmaavat which also featured Ranveer Singh and Deepika Padukone. Anupriya also played a nurse in Salman Khan and Katrina Kaif starrer Tiger Zinda Hai and now she is all set to impress the audience with her acting chops in Hrithik V/S Tiger.

When the announcement of this film was made and details about the possibility of Hrithik Roshan and Tiger Shroff's dance-off, people were curious to know about the leading actress. 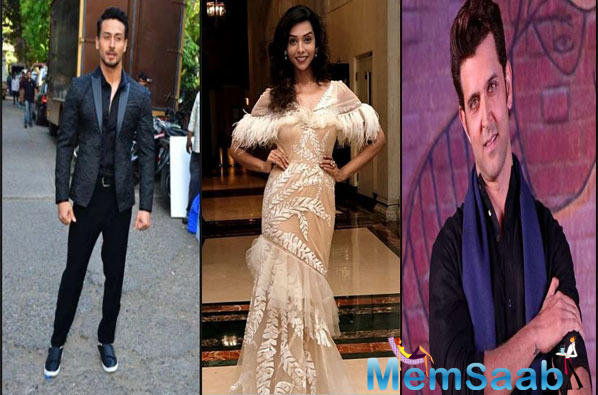 In This Image: Hrithik Roshan, Tiger Shroff, Anupriya Goenka
Now the answer to the same is out! Anupriya confirmed the news and told DNA, "I’m extremely excited and honoured to be a part of the project, starring Hrithik sir and Tiger (Shroff). Working with this esteemed team is both a learning experience and is so much fun. This is my second film with YRF after Tiger Zinda Hai and it feels like a homecoming. I’m thankful to both Aditya (Chopra) sir and Siddharth sir for the opportunity and for having faith in me. Very excited about this one."

Earlier at the annual calendar launch of Daboo Ratnani, Tiger had shared his experience of working with Hrithik saying, "It was like a dream come true moment for me. 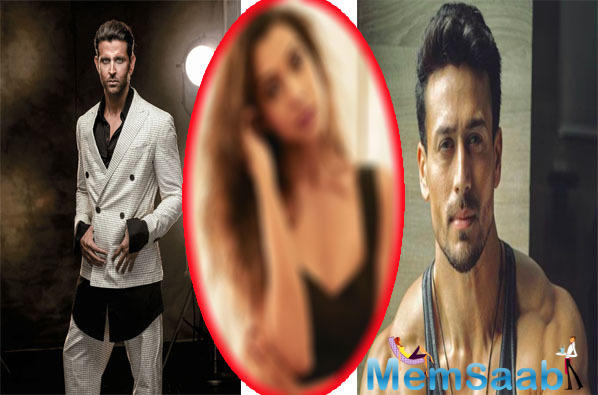 In This Image: Hrithik Roshan, Tiger Shroff, Anupriya Goenka
After every shot, when I see him on the monitor, I feel like I am dreaming because it has been my childhood fantasy working with him. When we do a high-speed shot or an action scene then it feels amazing. "I have learnt many things from him. If I have to say one thing then, it would be working on minute details of everything. Hrithik sir thinks a lot before giving every shot from every aspect so, understanding his mindset and his thought process in a scene or in an action sequence has been great learning for me." The latest buzz is that their film has finally got a title and it is called Fighters, as reported by Koimoi.The report also suggested that the first poster of Fighters has been finalised and it features Hrithik-Tiger in a raw and rustic avatar.
Latest Events