Galleries >> Abhishek Bachchan: Papa never made a film for me, I produced 'Paa' for him

Abhishek Bachchan: Papa never made a film for me, I produced 'Paa' for him | Memsaab.com

Abhishek Bachchan has always battled comparisons with his father, Bollywood icon Amitabh Bachchan. Abhishek, who made his debut in 2000 with 'Refugee', said that only the acceptance of the audience can help an actor sustain a long-time career.
"The fact is he has never picked up the phone on anyone. He has never made a film for me. On the contrary, I have produced a film for him, called 'Paa'," Abhishek said, when you broach the subject of nepotism.

"People have to understand that it's a business. After the first film, if they don't see anything in you, or that film doesn't do the numbers, you aren't going to get your next job. That's the harsh reality of life," he added. 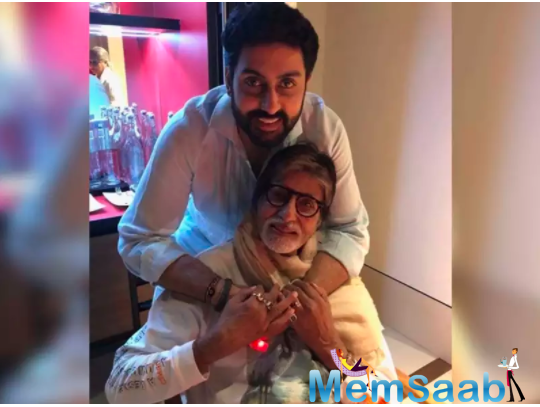 In This Image: Abhishek Bachchan, Amitabh Bachchan
"I know when my films don't do well, I know of the films I was replaced from, of the films that could not get made, that started and didn't have the budgets because I was not bankable at that point. Here you have Mr Amitabh Bachchan's son. Oh, he is born with a silver spoon," the actor noted, with a laugh.

Abhishek is now gearing up for his next release, 'Ludo'. 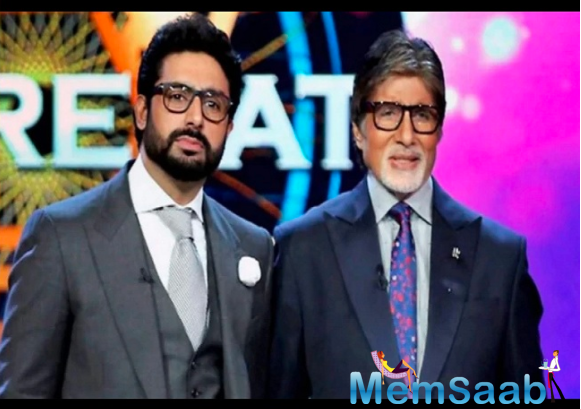 In This Image: Abhishek Bachchan, Amitabh Bachchan
In the upcoming film directed by Anurag Basu, he plays a criminal. "Anurag is an instinctive director who does not want something that's studied. As an actor that's the scary thing to do, to take that leap of faith," he said.

Asked if he has a dream role, Abhishek replied: "Shah Rukh [Khan] told me before I became an actor: 'Always remember, your favourite role should be the one you are doing at that point, because if it's not, why are you doing it'." 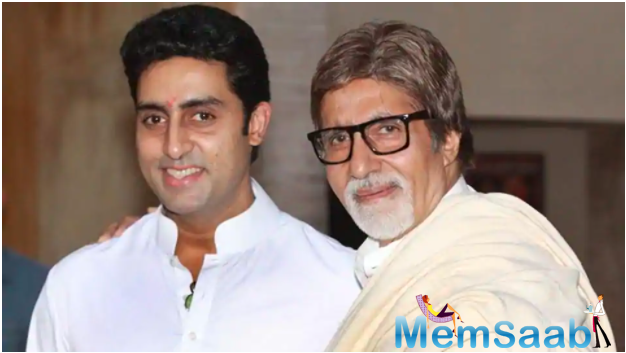