Galleries >> Abhishek Bachchan on his bob biswas: If you look the part, half your job is done

Abhishek Bachchan on his bob biswas: If you look the part, half your job is done | Memsaab.com

When Bob Biswas — a spin-off film based on a character from Sujoy Ghosh's Kahaani (2012) — was announced in November 2019, many had wondered if Abhishek Bachchan would be able to pull off the part of a cold-blooded contract killer. A year later, the doubts have been quelled. As the actor resumed work on the project in Kolkata last week, pictures from the shoot went viral. Almost unrecognisable in a portly frame, with a bald patch and thick-rimmed glasses, Bachchan was praised by Twitterati for his physical transformation.

"The media knew we were shooting in Kolkata. So, the photographers showed up at the venue [and clicked the pictures]. 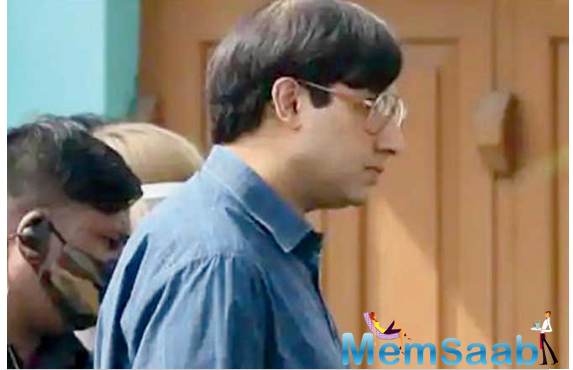 In This Image: Abhishek Bachchan
I would have loved for the look to come out the way Diya [Annapurna Ghosh, director] intended — during our marketing campaign," says Abhishek Bachchan, adding that he is humbled by the praise coming his way. "The [netizens'] reaction was an endorsement that we are doing something right. I believe that if you look the character, half your job is done. In Kahaani, Bob Biswas [portrayed by Saswata Chatterjee] is portly, so I had to pile on the kilos. Maintaining the frame during the lockdown was difficult."

The crime thriller, also featuring Chitrangda Singh, was one of the many projects affected due to the lockdown. 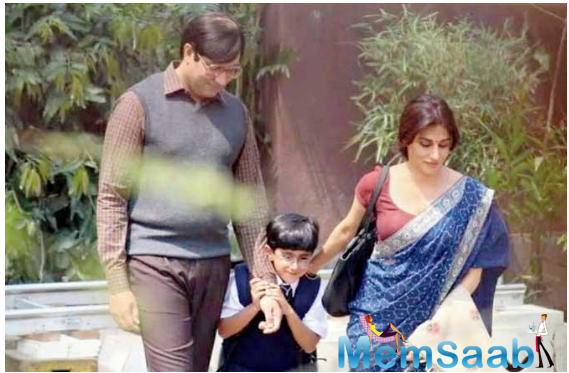 In This Image: Abhishek Bachchan
Bachchan agrees that slipping into the character after a long break was initially difficult. "When you are shooting a film, there's a creative momentum that builds up. So, getting back in the groove can be challenging. But, after the first day, it didn't feel that we had a nine-month break."

Filming in Kolkata is always a joyous experience for the actor, who considers it his second home. 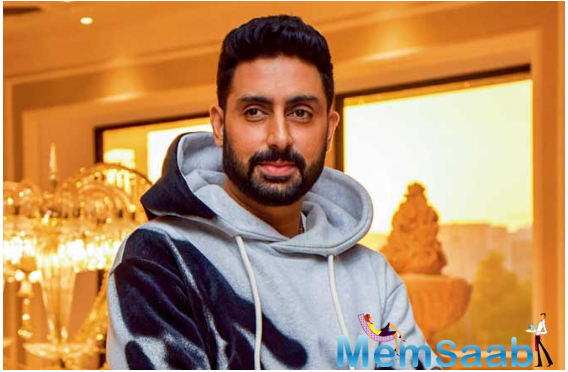 In This Image: Abhishek Bachchan
"This city has showered my family and me with love and respect. My father is called 'jamai babu' [son-in-law] here, and I am referred to as 'aamar naati' [our grandson]. It has been a lucky city for me. Every time I have shot here, the film has gone on to fare well — be it Yuva or the recent Ludo."
Latest Events