The ambitious story of Laal Singh Chaddha has taken actor-producer Aamir Khan and director Advait Chandan to Kolkata, Delhi, Rajasthan, Chandigarh and Amritsar so far. The unit had two major schedules pending in Delhi and Ladakh when the nationwide lockdown brought its shoot to a grinding halt in March. Even as Khan is certain about not resuming shoot until October, the superstar — along with co-producer Viacom 18 Motion Pictures — has decided to cancel the Ladakh schedule in light of the India-China military standoff along the Galwan valley. 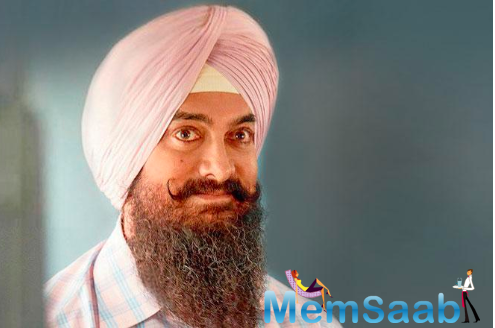 In This Image: Aamir Khan
A source reveals, "Given the current scenario, shooting in Ladakh is out of the question. So, Aamir, Advait and the top brass at the studio are considering shifting the venue to Kargil. The final call will be taken in the coming weeks."

The film, also starring Kareena Kapoor Khan, is an official adaptation of Tom Hanks-starrer Forrest Gump (1994). It was originally slated for a Christmas 2020 release, but has now been pushed to 2021. 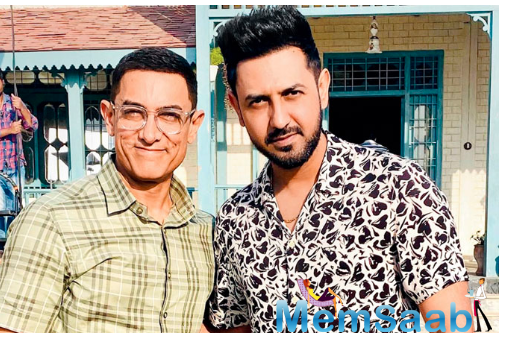 In This Image: Aamir Khan
In contrast to several filmmakers who are planning to go back to work, Khan has apparently informed the co-producers that he does not wish to put the cast and crew at risk by resuming shoot. "With many of Aamir's staff members testing positive for COVID-19 last week, the actor is all the more certain that he will not return to the set until the situation is under control. He also pointed out that some countries that opened up are now experiencing a second wave of the virus. Though a significant portion of the movie remains to be filmed, the creators and the studio have unanimously decided to exercise caution and hold off the shoot for now."
Latest Events