With Secret Superstar having made over Rs 600 crore in China within four weeks of its release, Aamir Khan has been busy fielding messages from the film's team, all reading the same thing - party toh banti hai! Jubilant over the film's runaway success himself, the producer-actor has finally decided to pop the bubbly. mid-day has it that he, along with wife Kiran Rao, will be hosting a bash on February 21 at his Bandra residence to celebrate the movie's success.

Says a source close to Khan, "The film's team had been demanding a party for some time now. 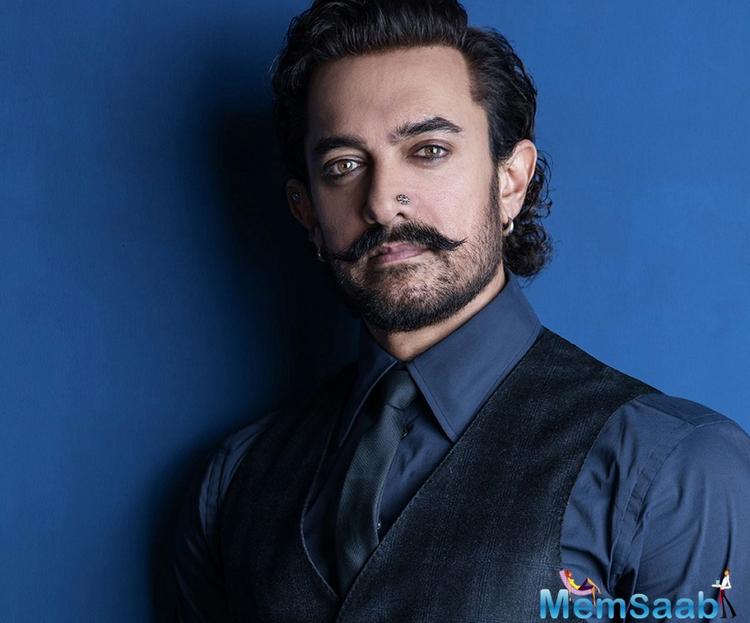 In This Image: Aamir Khan
Since Aamir was busy with the shoot of Thugs Of Hindostan, he kept stalling it. He first told them that he will throw a party when it crosses the Rs 100-crore mark in China. When it did, he good-naturedly joked that he'll wait till it makes Rs 500 crore. Now, he has zeroed in on a date."

Knowing Khan's proclivity towards keeping things low-key, the do too will be an intimate affair. 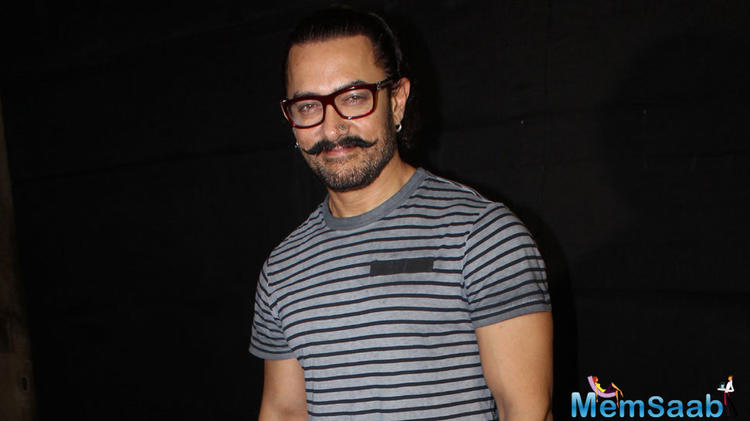 In This Image: Aamir Khan
Besides Secret Superstar actor Zaira Wasim, director Advait Chandan and the crew, the actor has also extended invitations to some of his Bollywood director friends including Rajkumar Hirani and Nitesh Tiwari among others.

"Aamir is currently shooting at nights for Thugs Of Hindostan. However, he will change it around and shoot through the day on February 20 and 21, so that he can host the party on Wednesday night," 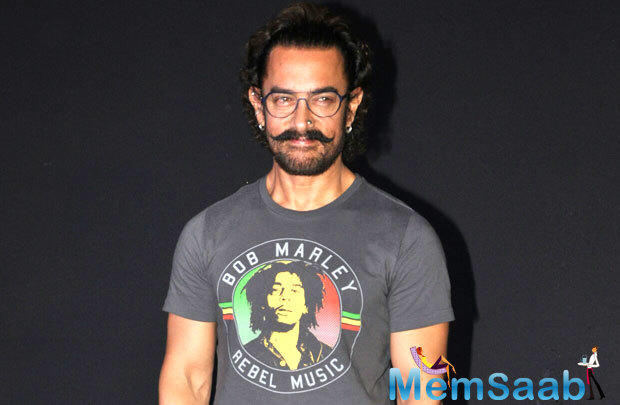 In This Image: Aamir Khan
The small-budget film hit the screens in China on January 19. While the movie had made R64 crore upon its Diwali release in India, it has emerged the top-grossing imported film of 2018 in China, thus continuing Khan's success streak in the neighbouring country after PK, 3 Idiots and Dangal.
Latest Events