Superstar Aamir Khan who will now be seen in the adaptation of Forrest Gump is happy to see more and more historical films being made in the Hindi cinema. Aamir says, “I am happy that historical films are being made. I just wish that the research should be thorough. It depends on who is writing the history. The first layer of history should not be accepted, you should dig a little more.” The actor adds that there was a time when Indian filmmakers were not interested in making historical films.

When asked which historical character would he love to play, Aamir reveals that he would play the role of Shivaji very well. 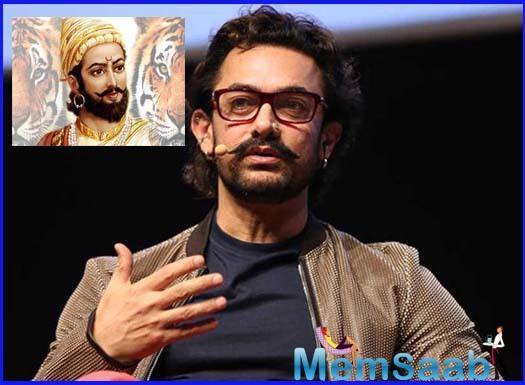 In This Image: Aamir Khan
“I really want to play Shivaji. I look like him. Also, I would love to do it,” says Aamir who has earlier played the role of Mangal Pandey, an Indian soldier known to spark the Indian rebellion of 1857, in Mangal Pandey: The Rising (2005).

The actor also shares that his wife Kiran Rao, with whom he did Dhobi Ghat, is very serious when it comes to work. 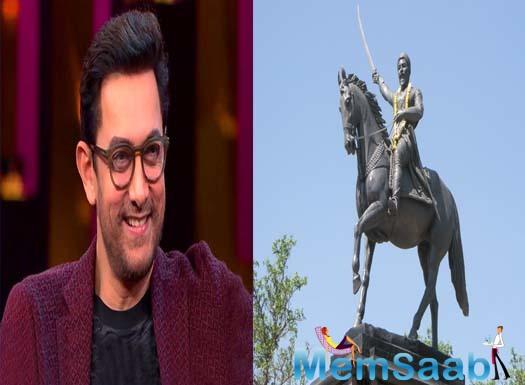 In This Image: Aamir Khan
“Kiran is very lenient with me. She and I are very easy going. Only when it comes to work that we are very serious. When I read Dhobi Ghat, I was keen to produce it but she said that she wants newcomers as she can’t afford anyone big. So, I said let me do the role of Arun. She said, ‘I can’t see you in that role and I can’t afford you, not in terms of money but because my unit is of eight people and with you, 10 more people will come. It gets difficult to control the crowd.’ I said, ‘I will do a screen test for you and I have understood you don’t want me’. But finally, after all the tests, I came on board.”

Meanwhile, the perfectionist who is equally interested in being behind the camera reveals why he is intentionally staying away from donning the hat of a director. 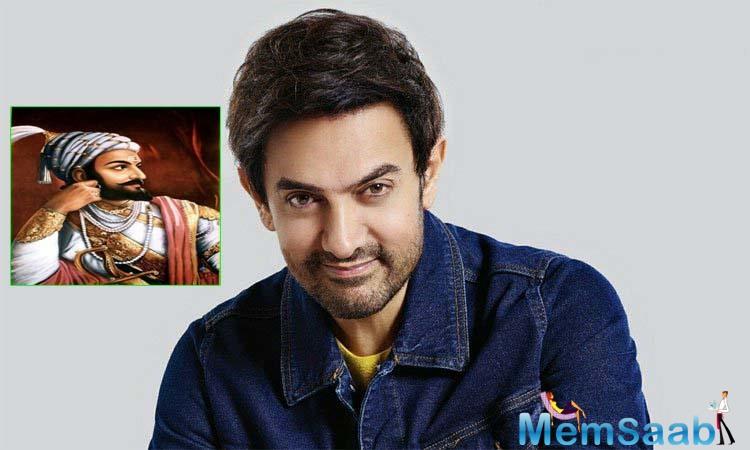 In This Image: Aamir Khan
“I am inclined towards filmmaking and I coincidentally directed Taare Zameen Par. I have been in love with filmmaking and acting and I can’t alienate the two. I have been excited about acting but the moment I will become a full-fledged filmmaker, I will stop acting. Right now, I don’t want to stop acting and that is why I am holding back the director inside me,” he adds.
Latest Events