After Aamir Khan sharing the most romantic post while revealing the first look of Kareena Kapoor Khan from Laal Singh Chaddha, now the lead pair is all set to bring to the audience, the second song which is a romantic track titled Jugnu. Talking about the song shoot and thanking lyricist Amitabh Bhattacharya and music composer Pritam, director Advait Chandan says, "We had a blast shooting Jugnu which is a feel-good romantic song with Aamir sir and Kareena ma'am. They have such amazing chemistry that I didn't want to call cut! I cannot wait for people to watch the song. I have half a mind of leaking it myself."

Reportedly, both the actors will be romancing each other in this romantic track Jugnu being shot in Punjab. Interestingly, major portions of the film have been shot in Punjab itself. 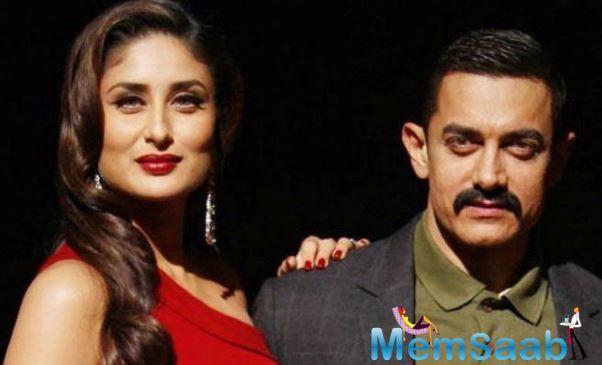 In This Image:
Aamir Khan and Kareena Kapoor Khan travelled back to Punjab to shoot for the second romantic song for the movie. The last time they shot for a romantic song was Zoobi Doobi in 3 idiots (2009) and now, it's Jugnu from Laal Singh Chaddha where we can see the magic again.

The film is being shot at around 100 locations across India. Aamir Khan has long shooting schedules in Punjab and Kareena Kapoor Khan is juggling between schedules in Mumbai and Punjab as she travels back and forth. 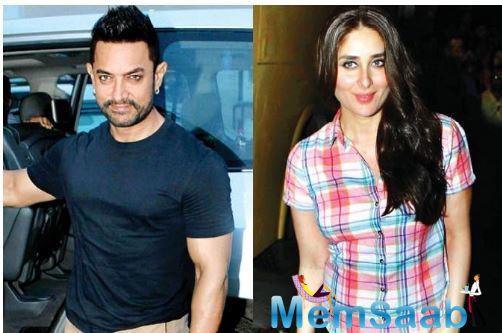 In This Image:
Written by Atul Kulkarni, the film is helmed by Advait Chandan and will be produced by Viacom18 Studios and Aamir Khan Productions. The movie is slated to hit the theatres during Christmas 2020, next year.
Latest Events