Galleries >> Aahana Kumra: Self-Made people too deserved to be on panel

Aahana Kumra: Self-Made people too deserved to be on panel | Memsaab.com

On Monday, Disney+Hotstar announced its slate of seven films in a virtual press conference attended by Akshay Kumar, Ajay Devgn, Alia Bhatt, Varun Dhawan and Abhishek Bachchan. Surprisingly, the cast of Vidyut Jammwal-led Khuda Hafiz and Kunal Kemmu's Lootcase were not invited to the session despite the films being part of the OTT platform's line-up. Jammwal expressed his disappointment as he tweeted, "Seven films scheduled for release but only five are deemed worthy of representation. Two films receive no invitation or intimation. The cycle continues."

Even as Sushant Singh Rajput's demise has sparked a dialogue about the industry's toxic star system, the press conference shows how Bollywood is far from being a level playing field. 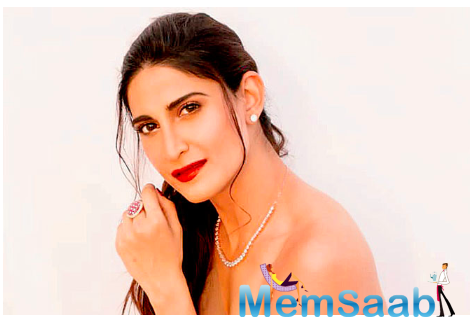 In This Image: Aahana Kumra
Aahana Kumra, Jammwal's co-star in Khuda Hafiz, says, "I found out about the press conference after seeing Vidyut's tweet. I have not bothered asking why I wasn't informed. I know it won't lead to an answer." With Marzi and Betaal behind her, Kumra is not new to the web world. She is stunned at the discriminatory behaviour of the streaming giant. "The OTT platforms I have worked with have been warm, professional and democratic in how they present you. They pride themselves in equal representation. This is the first time I have seen such behaviour."

After a fortnight of discussions on the privileges afforded to stars, Kumra admits it is disappointing to see little change in the industry. 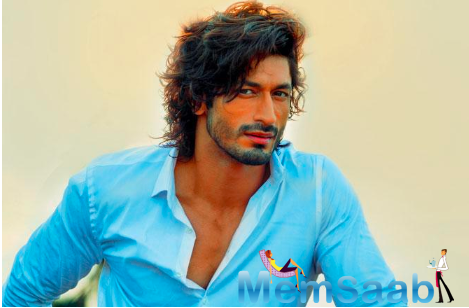 In This Image: Vidyut Jammwal
"Vidyut is an outsider who has made it on merit. We must support such talent considering it's difficult to crack the industry in today's times. Self-made people too deserved to be on this panel. We all should have been part of it."

Two months after mid-day reported that Akshay Kumar's Laxmmi Bomb will have a direct-to-web release on Disney +Hotstar, the streaming giant confirmed the news in a virtual press conference moderated by Varun Dhawan. 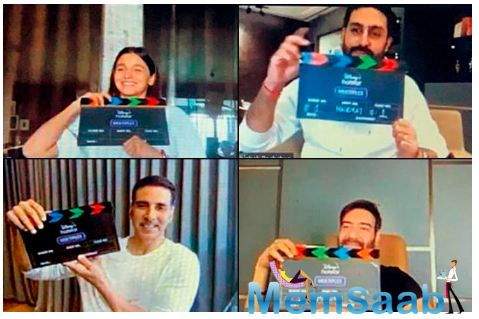