The Zoya Factor: Sonam Kapoor finds her brother in Sikandar...

Even as he awaits the release of his upcoming films, Milan Talkies and RAW: Romeo Akbar Walter, Sikandar Kher has bagged his next outing, Abhishek Sharma’s The Zoya Factor.

In this film he is playing brother to Sonam Kapoor. Kher tells a source that he is happy to be given the opportunity to give a go at a role starkly distinct from his other ventures. 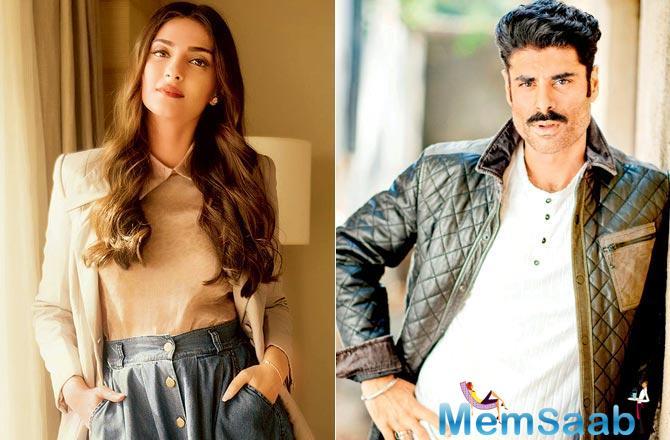 In This Image: Sonam Kapoor, Sikandar Kher
“The ability to do different roles excites me. We are undertaking workshops with other cast members, including Dulquer [Salmaan]. Both Sonam and he are good at their work,” says, Kher, who bagged the role after giving a screen test. “I have known Abhishek since we worked together on Tere Bin Laden: Dead Or Alive.

A month ago, he told me about this film and asked for a screen test. A week later, I learnt that I got the role,” says the actor, 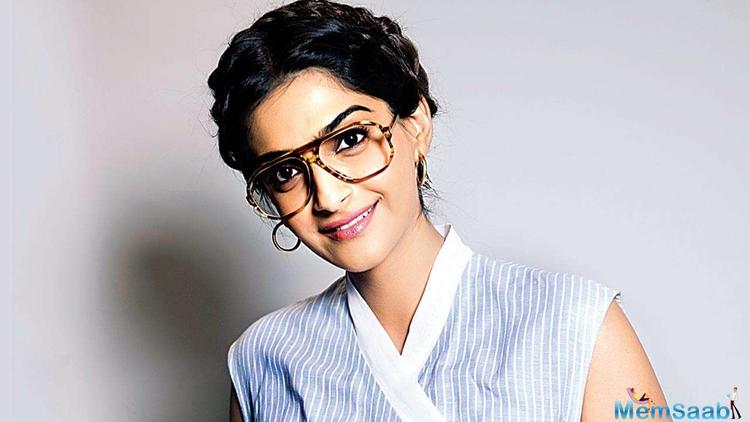 In This Image: Sonam Kapoor
Further heaping praise on Sharma’s professionalism and dedication towards his craft. Meanwhile, Kher only recently wrapped up filming with John Abraham in RAW. “He is a gentleman. It is always good to work with like-minded people.”