Filmmaker Zoya Akhtar, who is awaiting the release of Lust Stories, says lust has been depicted both poorly and beautifully in the films. 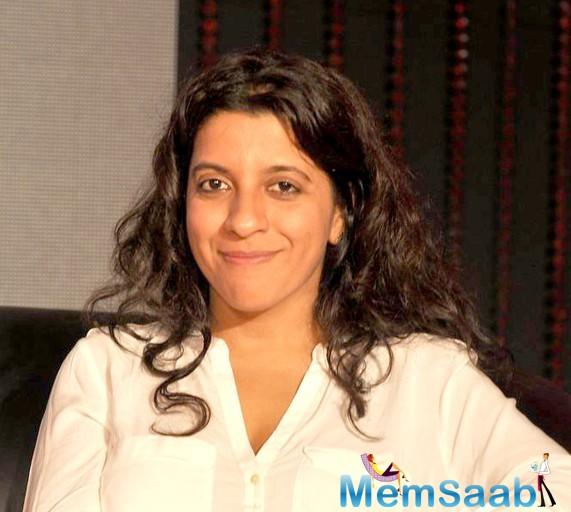 In This Image: Zoya Akhtar
After 2013 film Bombay Talkies on 100 years of Indian cinema, Lust Stories brings together four filmmakers – Karan Johar, Anurag Kashyap, Zoya Akhtar and Dibakar Banerjee who are making an anthology film for Netflix on themes of love and lust.

“One of the main reasons why our audience goes to cinema houses is escapism, fantasy, aspiration and to hope for something they don’t have. Love is still a taboo in our culture sadly. 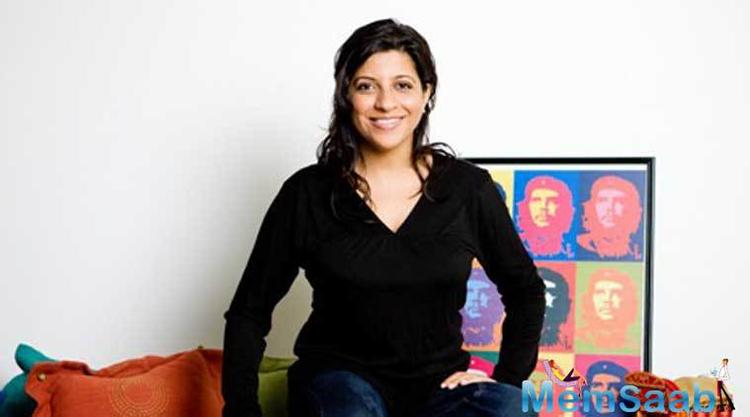 In This Image: Zoya Akhtar
We don’t have that many love marriages happening, your parents decide who you spend your life with. “We are not allowed to date. In terms of lust, some people have depicted beautifully and some people are just crass. It has been in our films. People are now being more open,” Zoya told reporters at the trailer launch of Lust Stories. Sharing similar views, Karan Johar believes that lust has been misused.

“One has not shown lust sensitively. Both love and lust and co exist. But many times it has had bad influence on society. 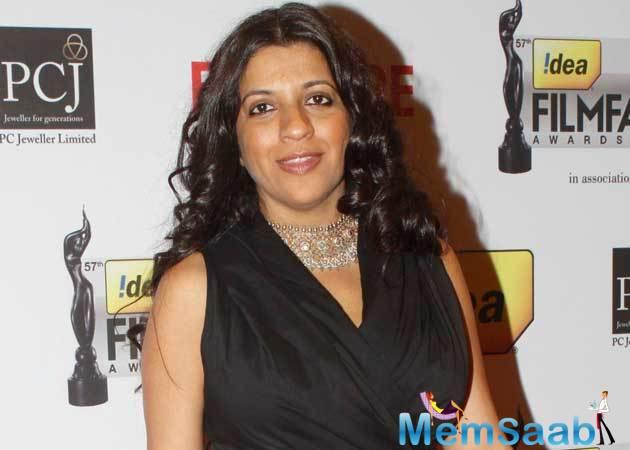 In This Image: Zoya Akhtar
And we are responsible bunch of filmmakers. We have used it in right way. Lust cannot always be gauged by negativity, it is a bona-fide emotion.” Karan says his film is about seeking pleasure and it is also about the right of women for pleasure. Dibakar’s film is about infidelity. The film features Radhika Apte, Manisha Koirala, Vicky Kaushal, Bhumi Pednekar, Sanjay Kapoor and Kiara Advani. “When Zoya called me I was jumping from the bed as she has been on my wish list for the longest time. I am always looking for newer characters newer stories, newer emotions to feel, newer boundaries to break and this story did it all.

This story talks about so many biases in society that we don’t even know if they exists we just look through them,” Bhumi said. 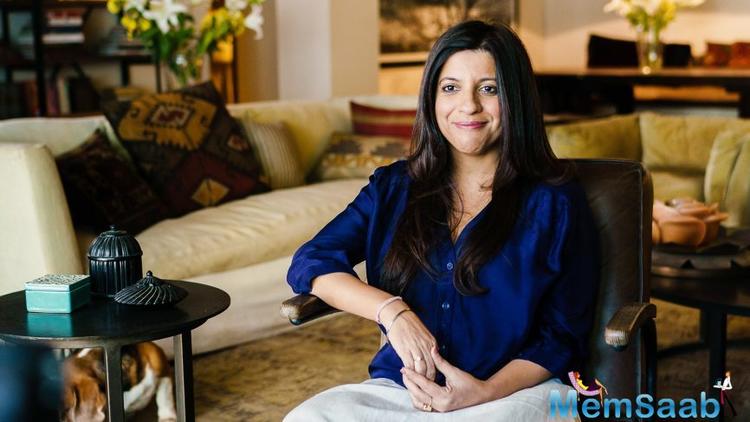 In This Image: Zoya Akhtar
Sanjay said he is happy and honoured to be part of the film that is directed by Dibakar. “When I got a call from Dibakar I felt like I have become a complete actor as in the past I have been part of commercial films and this is different kind of a film. This is a big platform as the film is releasing in 190 countries. It is a big honour for me,” he said. The film is set to release on June 15 on Netflix.