Zaira Wasim, best known for her appearance in the films Dangal and Secret Superstar, she was last seen in Shonali Bose’s The Sky Is Pink, co-starring Priyanka Chopra and Farhan Akhtar.

She had filed against a man for allegedly molesting her on a Vistara flight while she was travelling to Mumbai from New Delhi in December 2017. 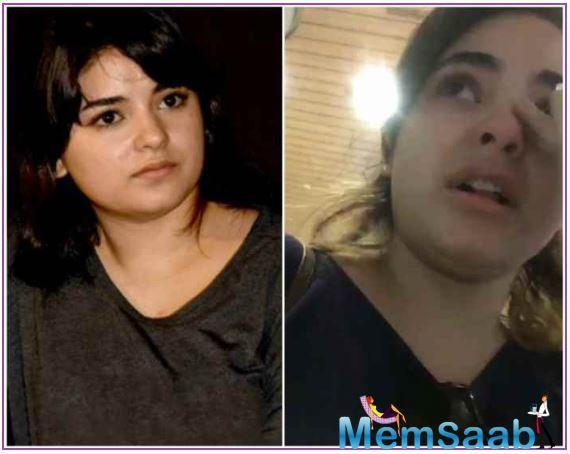 In This Image: Zaira Wasim
In the case, Zaira was the sole witness of the incident apart from being the alleged victim. The accused, Vikas Sachdeva, was then charged under the Prevention of Children from Sexual Offences Act (POSCO) as Zaira was 17 then. Now finally after a long wait, the court has found Vikas guilty of the molestation charges and he now faces a jail term of 3 years.

For the unversed, Vikas was arrested in December 2017 after the alleged incident enraged the nation, evoking intense reactions from politicians, women organisations and activists. 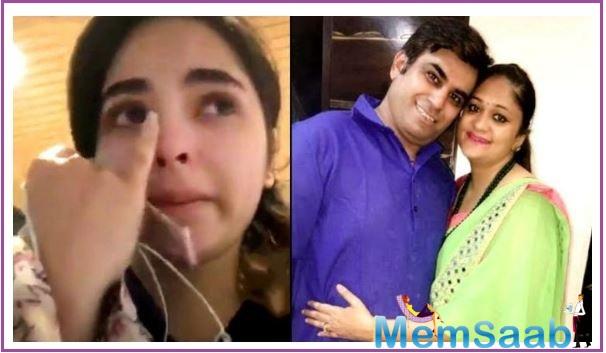 In This Image: Zaira Wasim, Vikas Sachdeva
Zaira had narrated the incident, saying that the accused seated behind her, moved his foot up and down her neck and back. As she spoke about the incident, she broke down in a self-shot video which went viral, drawing widespread condemnation from all over the country.