Zaira Wasim: Apart from my hair nothing has changed’ post...

Zaira Wasim: Apart from my hair nothing has changed’ post Dangal

Zaira Wasim will next be seen in Secret Superstar, the trailer of Secret Superstar was launched recently in the presence of Aamir Khan, Kiran Rao, Director Advait Chandan and Sujay Kutty of Zee Studios in addition to Zaira Wasim.

Dangal girl Zaira Wasim, who is all set for her second outing Secret Superstar says ‘nothing has changed’ for her since her record shattering debut film, Dangal. 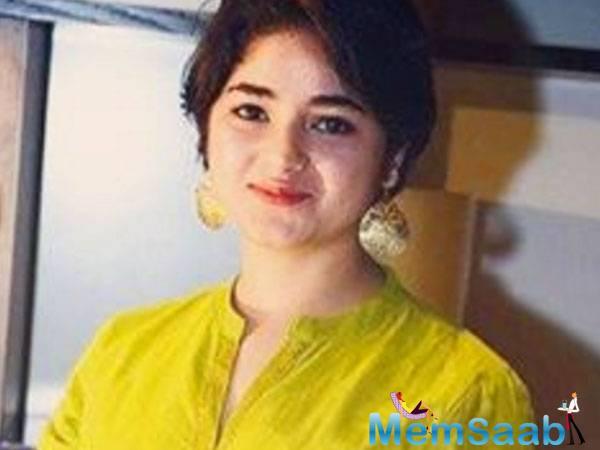 In This Image: Zaira Wasim
Zaira, who rose to fame for her power packed portrayal of young Geeta Phogat in Dangal, is all set to play a young talented ‘Insia’ in Aamir Khan Productions Secret Superstar. The film exhibits the journey of Insia who achieves stardom anonymously.

After her Blockbuster debut Dangal, Zaira is all set to charm the audience with yet another ambitious portrayal in Secret Superstar. 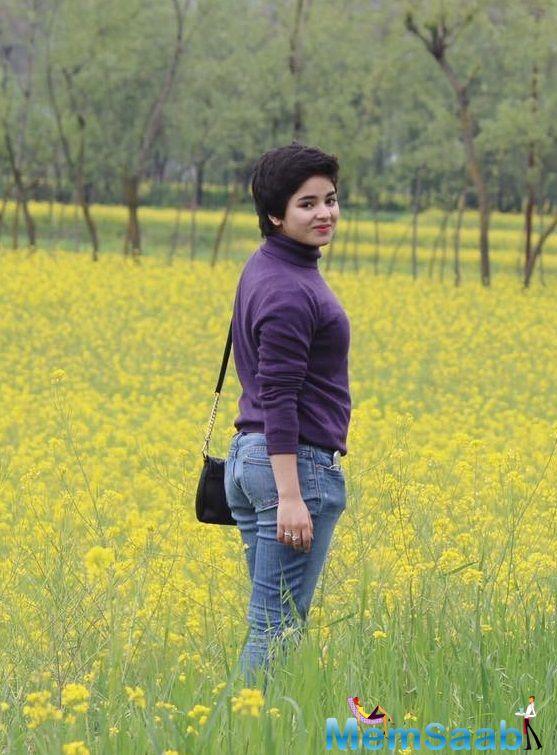 In This Image: Zaira Wasim
The young actress believes that nothing apart from her hair has changed since Dangal released in December 2016. The love from the audience is what leaves Zaira overwhelmed.

Talking about her life post-Dangal Zaira shares, Nothing has changed for me. It’s still the same. It’s only my hair that changed, apart from that I don’t feel any difference. 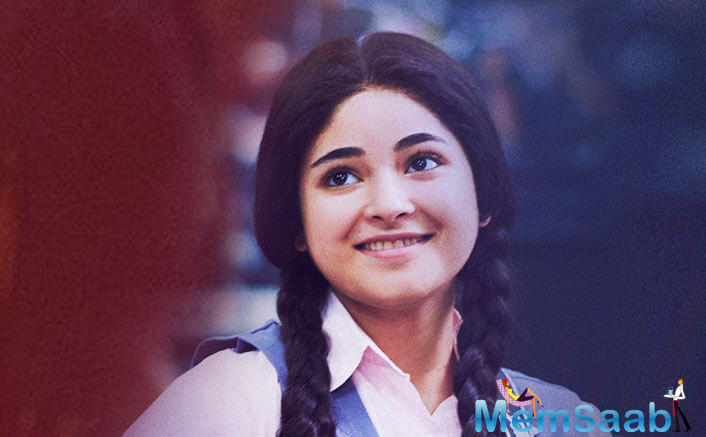 In This Image: Zaira Wasim
She continued, “It’s just that I receive a lot of love, maybe I never received that before, of course, people have loved Dangal so much and they have loved our performance so much. It’s just the love that I’m receiving is very overwhelming. Apart from that, I don’t think much has changed”.

Secret Superstar‘s trailer has been garnering much love and applause from the audience and the spirit of young Insia aka Zaira is being celebrated. 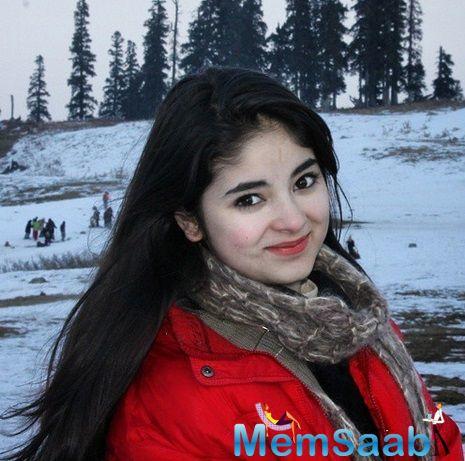 In This Image: Zaira Wasim
The film features Dangal actress Zaira Wasim in the lead who recently won National Award for Best Supporting Actor for Dangal along with Superstar Aamir Khan, who will be seen in a quirky avatar playing the part of a Music Composer named ‘Shakti Kumar’. Zee Studios presents Aamir Khan Productions’ next film Secret Superstar, the film is written-directed by Advait Chandan and is slated to release on 18th October, 2017.