You are in the hands of God: Sushant Singh Rajput’s...

You are in the hands of God: Sushant Singh Rajput’s MS Dhoni co-star Bhumika Chawla pens note for late actor

Bollywood is still reeling from the devastating news of actor Sushant Singh Rajput’s death. The 34-year-old actor was found dead at his six-floor apartment in Bandra (West). While the police have confirmed that he has died by suicide, no ‘note’ was found from his residence. Rajput’s colleagues and friends from the film and television industry have been expressing their shock and sorrow over his death on social media.

His MS Dhoni: The Untold Story co-star Bhumika Chawla also mourned his death by sharing a throwback picture with the later actor. 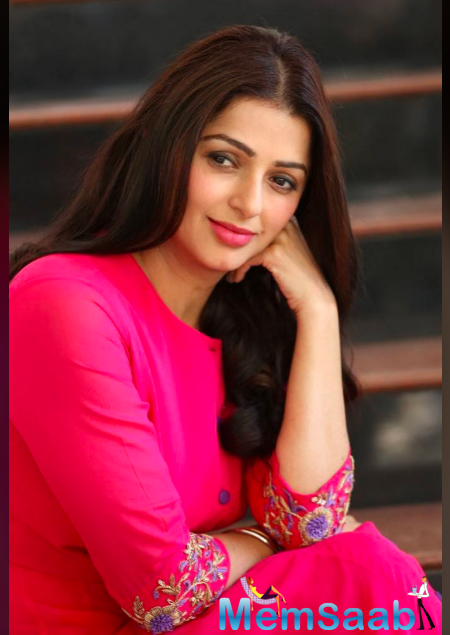 In This Image: Bhumika Chawla
Chawla, who played Sushant’s sister in the biopic also urged everyone to stop speculating and blaming people. She wrote, “Dear sushant – Wherever you are – you are in the hands of god …. it’s been a week since you have gone … what took you away —- the secret has gone with you — buried deep in your heart and mind. I wish to tell all the people who are affected by this to pray and devote your time to things like —-taking care of yourself , of the people around you.”

The actress also requested everyone to stop mudslinging and pointing of fingers. She conitnued, “There are speculations of why it happened. 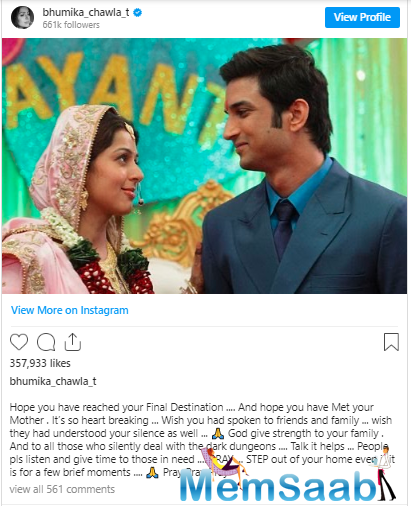 In This Image: Sushant Singh Rajput, Bhumika Chawla
There is mud slinging – there is wrath – there is — “who is to be blamed“. There is “ industry did it “ —“ relationship did this” … so on and so forth …. dear people respect a soul gone … pray and look ahead ….. spend that time in caring for each other / caring for the needs of kids who need education : teach them in which ever way you can / pray for yourselves and others around you / exercise —- stay positive … lets not blame people —— lets respect each other … let the industry find a solution within itself and not do public discussions on public domains —- prayers for him (sic)”.

On June 15, Chawla had paid condolences to Sushant by sharing a throwback picture from MS Dhoni’s sets. 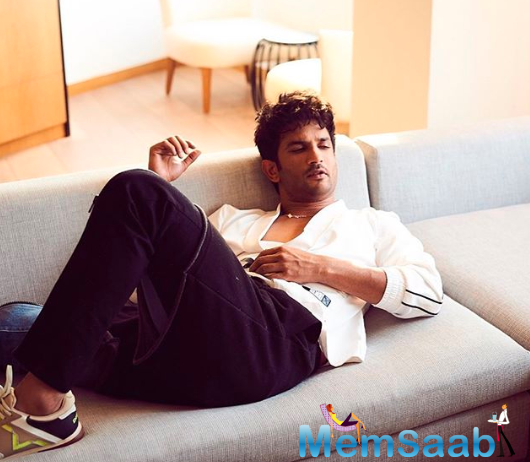 In This Image: Sushant Singh Rajput
She wrote, “Hope you have reached your Final Destination …. And hope you have Met your Mother . It’s so heart breaking … Wish you had spoken to friends and family … wish they had understood your silence as well … ðÂÂÂ God give strength to your family . And to all those who silently deal with the dark dungeons …. Talk it helps … People pls listen and give time to those in need …. PRAY … STEP out of your home even if it is for a few brief moments. Pray Pray Pray “.

Speaking about his journey, the actor started off in showbiz by joining Nadira Babbar’s Ekjute theatre group. 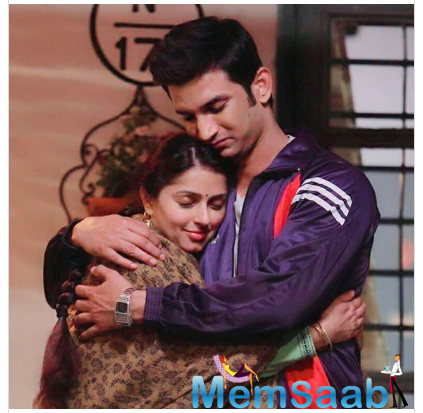 In This Image: Sushant Singh Rajput, Bhumika Chawla
He was part of the group for two and a half years. At the age of 22, Sushant Singh made his acting debut with the television show Kis Desh Mein Hai Meraa Dil. In 2009, he played the lead role in Pavitra Rishta which made him a household name. Since then there was no looking back for the actor. Right from his Bollywood debut film Kai Po Che to his last outing Chhichhore, the actor left behind a long list of memorable roles that will be cherished forever. You will be certainly missed, Sushant.