Year-End Break: Ranveer Singh and Deepika Padukone jet off to...

On Tuesday, Ranveer Singh and Deepika Padukone were papped at Mumbai airport. The couple was on their way to Jaipur from where they are said to have headed to the Ranthambore National Park to ring in the New Year.

Looks like wildlife reserves are the go-to safe destinations for B-Town. 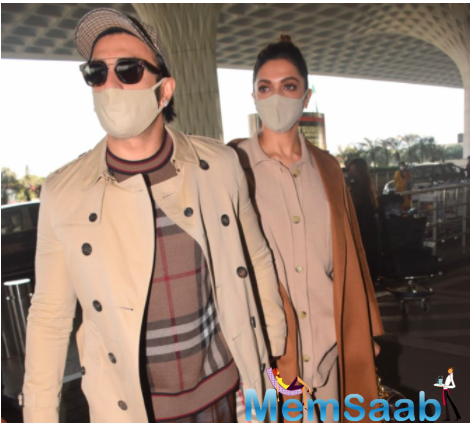 In This Image: Ranveer Singh, Deepika Padukone
Alia Bhatt and Ranbir Kapoor have also made their way to the tiger sanctuary. Guess it’s a coincidence that the ex-flames find themselves at the same location with their respective partners.

Padukone and Singh are known to take off on a year-end holiday as it doubles up as a birthday outing for Dippy. She celebrates her big day on January 5. 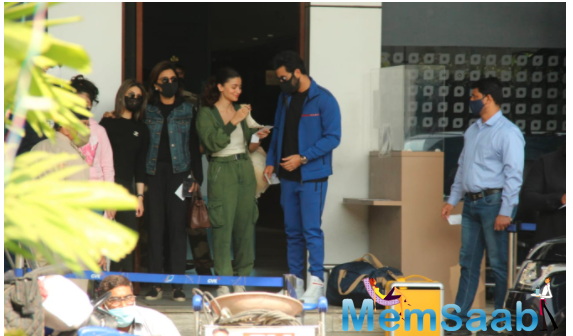 In This Image: Ranveer Singh, Deepika Padukone
On the professional front, Deepika and Ranveer will be seen sharing screen space once again in Kabir Khan’s ’83. ’83 traces the journey of the Indian cricket team winning the 1983 World Cup against the West Indies. 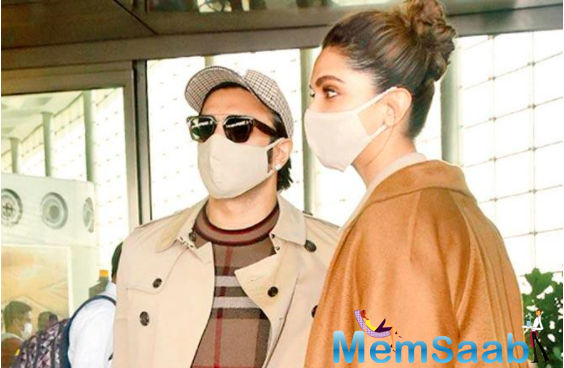