Yami Gautam’s sister to make her Bollywood debut opposite Randeep...

Yami Gautam is all set to welcome her sister Surilie Jasraj Singh to the industry. 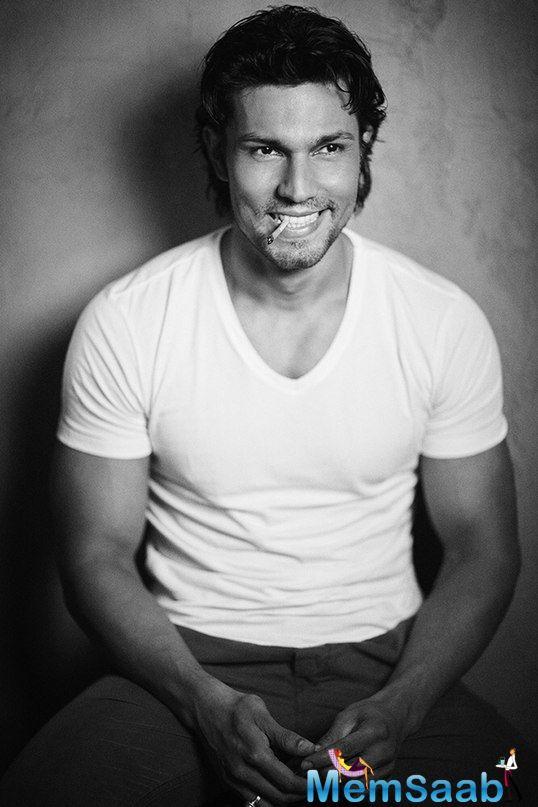 In This Image: Randeep Hooda
Yami’s sister will be making her Bollywood debut opposite Randeep Hooda in ‘Battle Of Saragarhi’ which is being helmed by Rajkumar Santoshi.

Yami took to Instagram and posted this big news. She uploaded a picture with director Rajkumar Santoshi and sister Surilie. 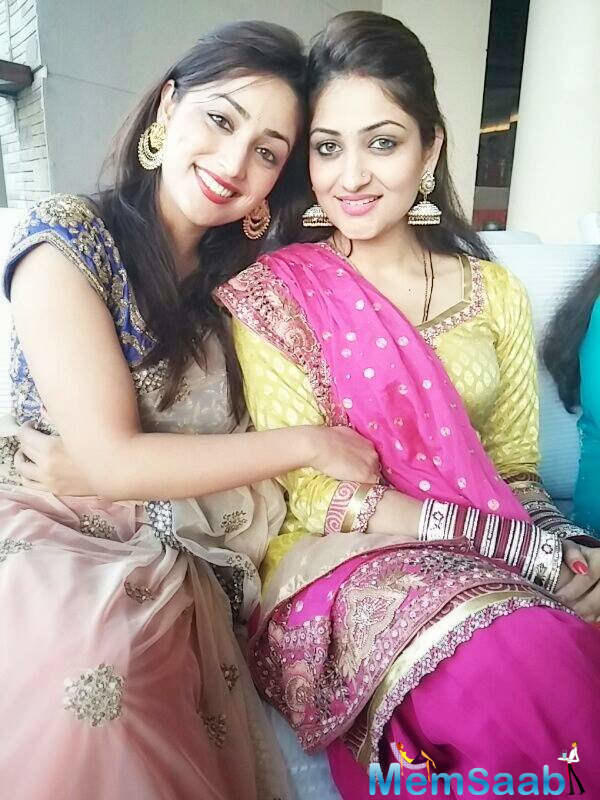 In This Image: Yami Gautam, Surilie Gautam
She captioned the picture as, “Super excited for my little boo @surilie_j_singh on her debut “Battle of Saragarhi” with the one and only #rajkumarsantoshi !! ”

‘Battle Of Saragarhi’ is based on the historic battle. 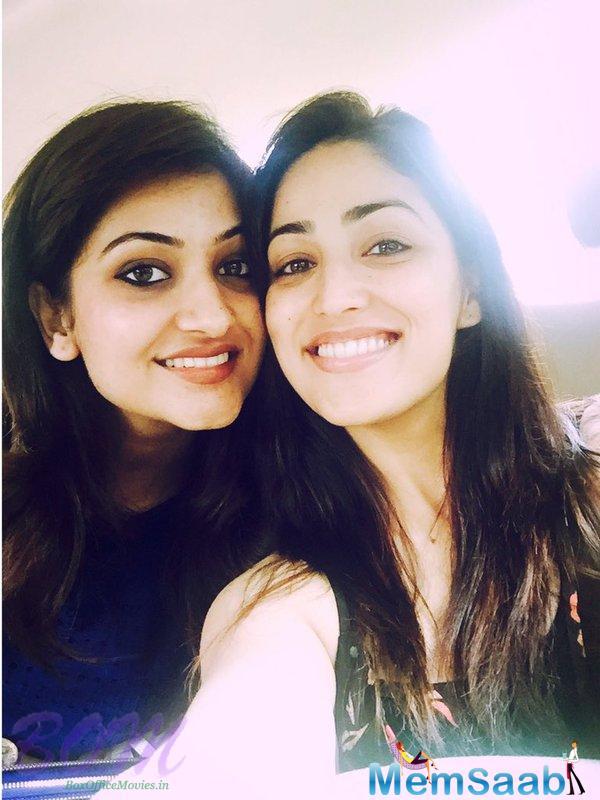