Yami Gautam is delighted to shoot in the mountains

Yami Gautam is delighted to shoot in the mountains

With back-to-back hits on the big screen last year ‘Uri: The Surgical Strike’ and ‘Bala’, Yami Gautam is at a happy place in her career. The actress, who is currently busy with her next project, ‘Bhoot Police’, admitted that she is finally getting a chance to do roles that give her ample scope to showcase her talent.

In an interview, Yami said that in an industry like Bollywood, it was important to be patient. 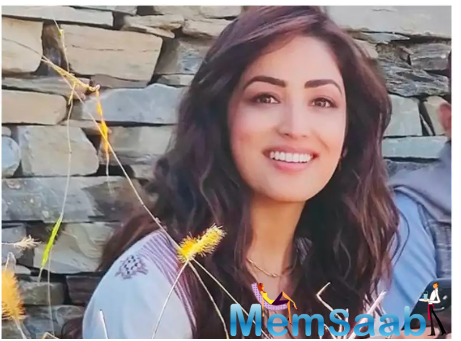 In This Image: Yami Gautam
She also said that while she was happy about resuming shooting after such a long gap, she was apprehensive in the beginning. But with time, she had adapted to the new normal and was also glad about the safety precautions that her producers were taking on the set. The actress said that there had been times in her career when she would question her choices, but revealed that her family’s support kept her going when things got tough.

Yami, who is currently stationed in Himachal Pradesh, regularly shares pictures of the picturesque location on her Instagram handle. 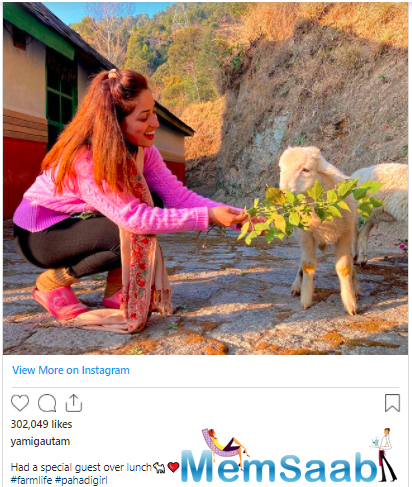 In This Image: Yami Gautam
She admitted that it was a relief to be out shooting away from the crowds and that she was delighted to shoot in the mountains. The actress, in the past, too, has spoken about her love for the mountains, and said that she finds spending time in nature soothing and therapeutic.