Yami Gautam and Diljit Dosanjh will be seen together in...

Yami Gautam is currently riding high on success with a fantastic 2019 with Uri: The Surgical Strike becoming one of the most successful films in recent times. The actress also recently began shooting for another exciting project, Bala, with Ayushman Khurana and Bhumi Pednekar. Also, her film, Kaabil with Hrithik Roshan is all set to release in China in the first week of June. Confirming the development, Yami Gautam said, “I’m elated with the news of Kaabil releasing in China. It has been a special film for me and I’m glad that it’s finding new audiences.”

After an impeccable first half of 2019, now it’s been reported that Yami is all set to star with Diljit Dosanjh in an upcoming comedy produced by Ramesh Taurani. 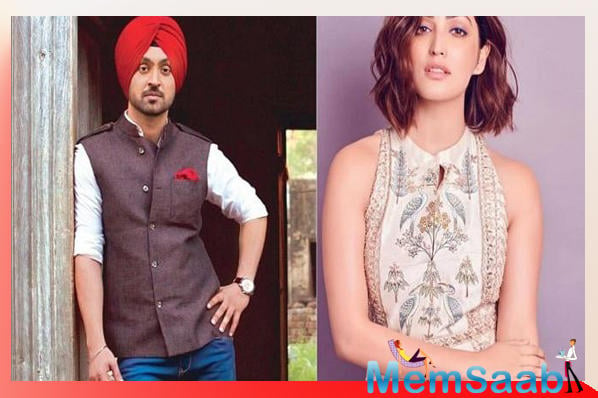 In This Image: Yami Gautam, Diljit Dosanjh
The film will be the directorial debut of Aziz Mirza’s son Haroon. While currently not much is known about the plot of the film, this will be the first time that Yami will be paired with Diljit and the film will begin shooting later this year.

Diljit Dosanjh, on the other hand, will next be seen in the Punjabi film Shadaa, which revolves around a man and a woman who are past the eligible age of marriage. 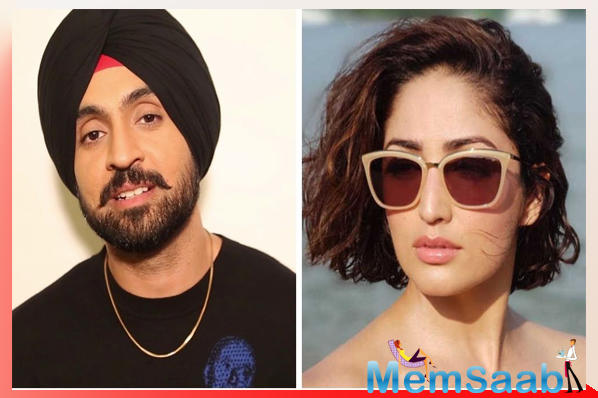 The actor will also be seen in Good News, starring Kareena Kapoor Khan, Akshay Kumar and Kiara Advani. The film’s story revolves around two married couples and their journey of love. 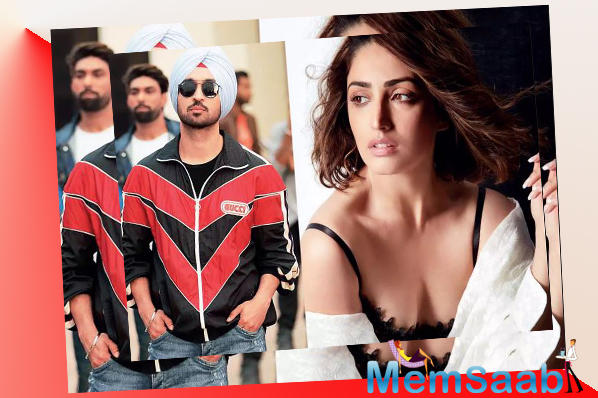 In This Image: Yami Gautam, Diljit Dosanjh
In the film, Akshay Kumar and Kareena Kapoor will be seen playing the role of a couple who is trying to have a baby. The shooting for Good News went on floors in November last year.