As per the report, Parineeti has joined the voice cast of Oscar-winning filmmaker Steven Spielberg’s “The BFG”. 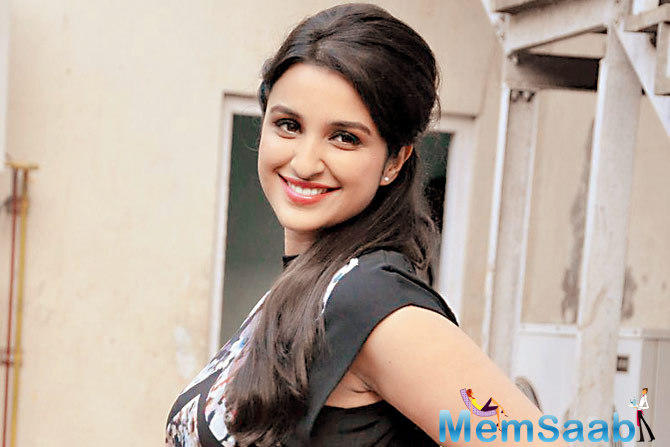 In This Image: Parineeti Chopra
She will lend her voice to a character in the dubbed Hindi version of the fantasy adventure film, set to release in India on July 15.

Parineeti will voice the female protagonist of the movie. She has dubbed for Sophie, played by 12-year-old Ruby Barnhill in The BFG aka The Big Friendly Giant. 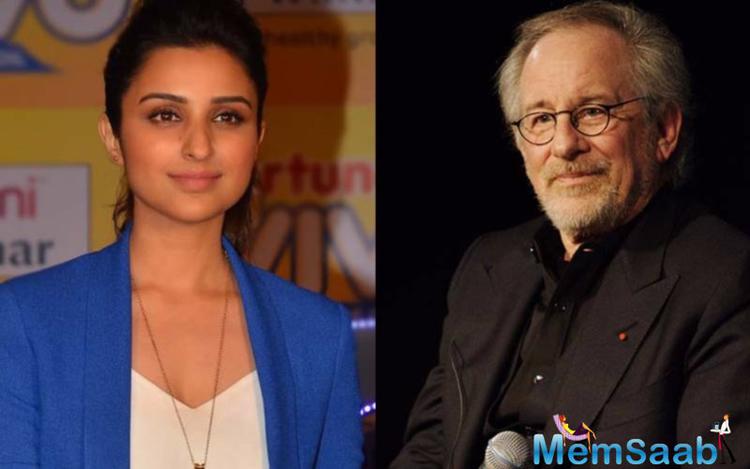