Disha Patani, who is currently riding high on the success of her recent outing Baaghi 2, bags another big project. 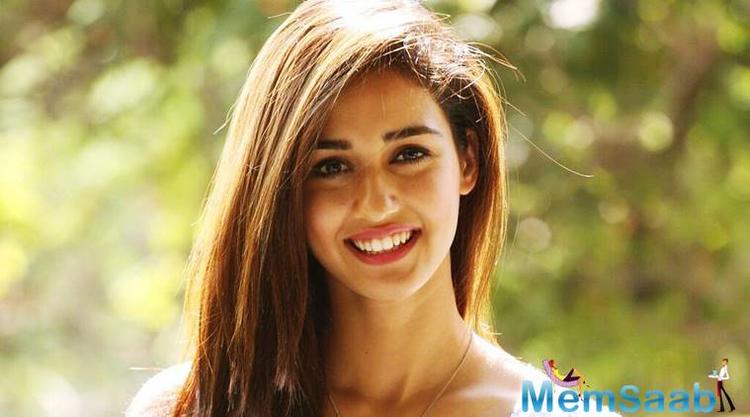 In This Image: Disha Patani
She is all set to join Ali Abbas Zafar’s Bharat starring Salman Khan and Priyanka Chopra. Disha Patani will be seen portraying the role of a trapeze artist in Circus set in the 1960s. The actress will be playing a pivotal part in the film and has a strong character.

With the circus segment, director Ali Abbas Zafar is paying an ode to Raj Kapoor. 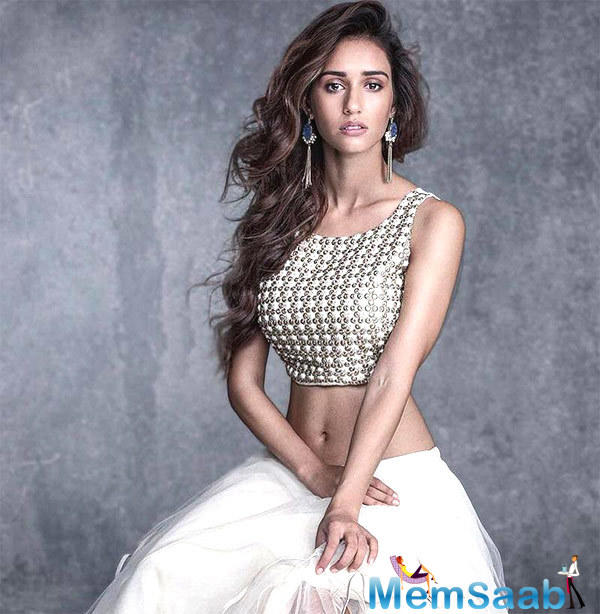 In This Image: Disha Patani
The veteran actor had presented the cult film ‘Mera Naam Joker’ focusing on the life of circus artists. Ali Abbas Zafar wishes to pay his respect to the actor via his film. Revealing details a source close to the film said, “Raj Kapoor is a legend and ‘Mera Naam Joker’ is one of his most memorable films. Since his younger days, Ali has been a huge fan of him and with Bharat, he wishes to pay an ode to the veteran actor and his fondest memory of Raj Kapoor”.

After making an impact with the blockbusters M.S. Dhoni: The Untold Story and Baaghi 2, Disha Patani will be playing an important part in the period drama. 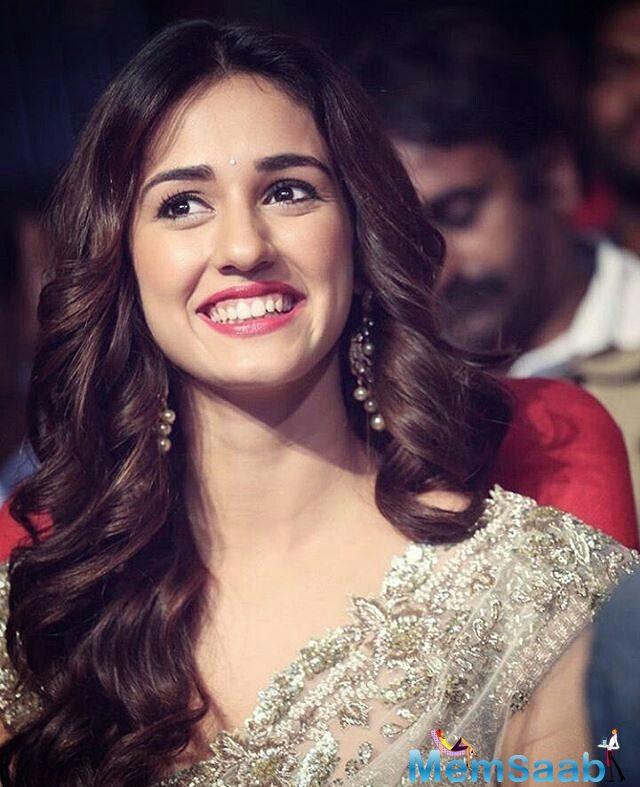 In This Image: Disha Patani
Welcoming Disha Patani to the cast, director Ali Abbas Zafar said, “The pairing of Salman and Disha in a circus set-up in the ’60s is unusual and exciting. She is a promising star and for this character, we needed a girl who looked vulnerable and beautiful yet had the physicality of an athlete. Disha fit the bill perfectly.”

Disha Patani, who is just a couple of films old in Bollywood has already signed on yet another interesting project with Bharat. 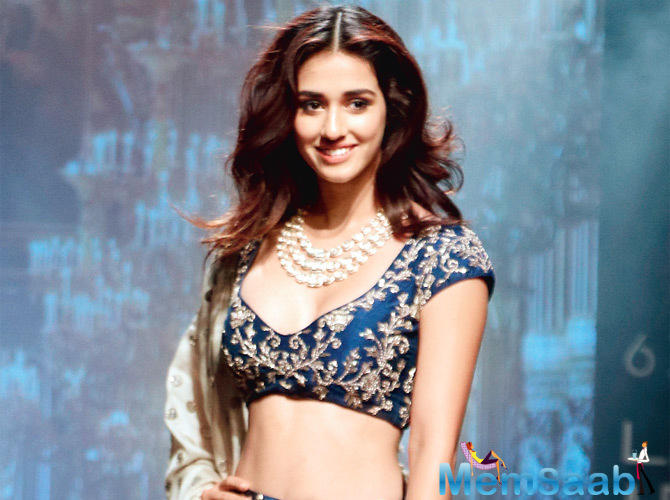 In This Image: Disha Patani
The actress said, “I’m excited to be a part of Bharat, it’s like a dream come true to get an opportunity to work with Salman sir and I can’t wait for the journey to begin. I am a big fan of Ali Abbas sir’s work”. The actress also took to her social media to announce saying, “Looking forward to step into the shoes of a #TrapezeArtiste .. Thank you for this challenge @BeingSalmanKhan @aliabbaszafar @atulreellife @priyankachopra #Bharat it is!!”

Continuing the tradition of releasing his films on the festive occasion of Eid, Bollywood Superstar Salman Khan has booked the auspicious date for his 2019 release titled ‘Bharat’. 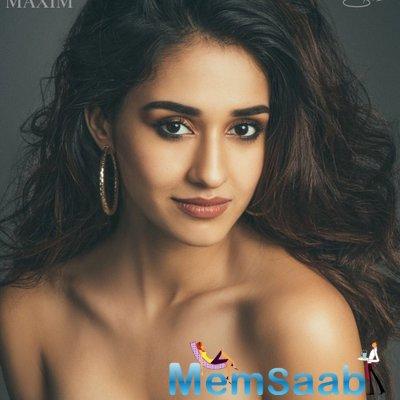 In This Image: Disha Patani
The film is an official adaptation of 2014 South Korean film, ‘Ode to My Father’ which depicted modern Korean history from the 1950s to the present day through the life of an ordinary man and events such as the Hungnam Evacuation during the 1950 Korean War, the government’s decision to dispatch nurses and miners to West Germany in the ’60s and the Vietnam War. 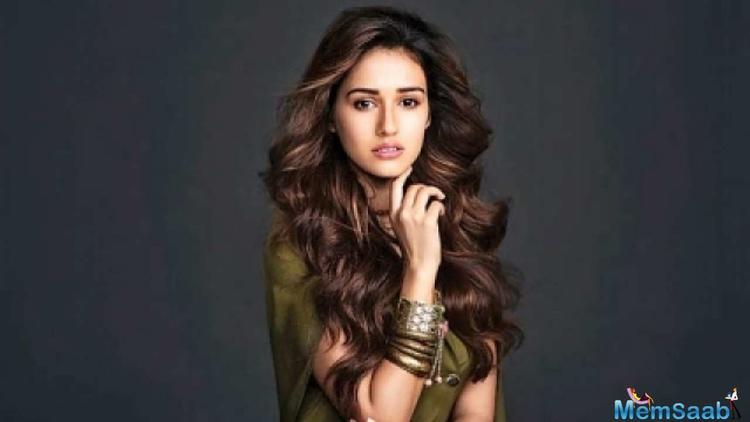 In This Image: Disha Patani
The hit director-actor duo will be marking a hattrick with Bharat after their last outing Tiger Zinda Hai. Also starring Priyanka Chopra, Sunil Grover along with Salman Khan, ‘Bharat’ promises an ensemble cast with the latest addition of Disha Patani. The film is set to have a character-driven story spanning across many periods. Bharat will be shot across locations in Abu Dhabi and Spain, besides Punjab and Delhi in India. Directed by Ali Abbas Zafar, ‘Bharat’ is produced by Atul Agnihotri’s Reel Life Production Pvt. Ltd and Bhushan Kumar’s T-Series releasing Eid 2019.