Wow! Befikre gets its record

Wow! Befikre gets its record

Two commitment-phobic individuals enter into a casual relationship that turns out to be fraught with more emotion than they can handle. They drift apart, only to be drawn back together.

After Befikre failed to take off, it turned out to be one of the biggest duds in Aditya Chopra’s career. 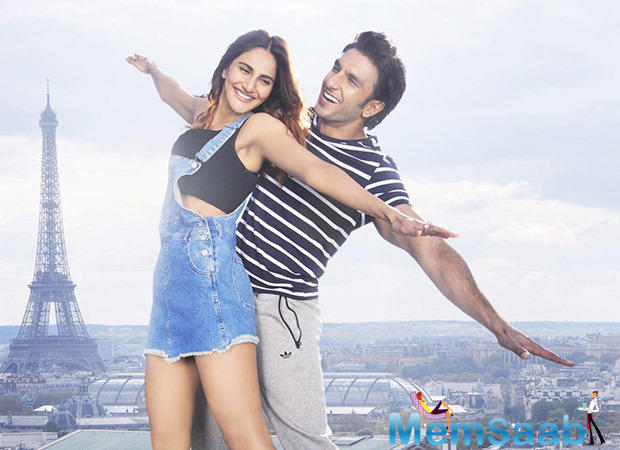 But there’s some reprieve for the movie. Befikre now has a record to it, and it is not a dubious one.

In This Image: Vaani Kapoor, Rabveer Singh
The song Nashe Si Chadh Gayi, sung by Arijit Singh and Caralisa Monteiro, has become the first Hindi movie song to cross 300 million views on YouTube. The music of the movie has been written by Vishal-Shekhar and produced by Mikey McCleary.

“It is unprecedented,” remarks Ranveer Singh about the success of the song.

In This Image: Vaani Kapoor
Interestingly, there were stories of piracy against the composers. Many pointed out that the song was really standardized to the song from an anime series, Junjou Romantica. Vishal dismissed it as an “uncanny coincidence.” “There is no question that the first furrows of both the songs are the same,” he acknowledged.