Won’t mind going nude if the script demands it: Sidharth...

Sidharth Malhotra will also be starring in a biopic on Kargil martyr Vikram Batra.

The handsome hunk of Bollywood, Sidharth Malhotra has some exciting projects in his kitty, including Neeraj Pandey’s ‘Aiyaary’ alongside Manoj Bajpayee’. 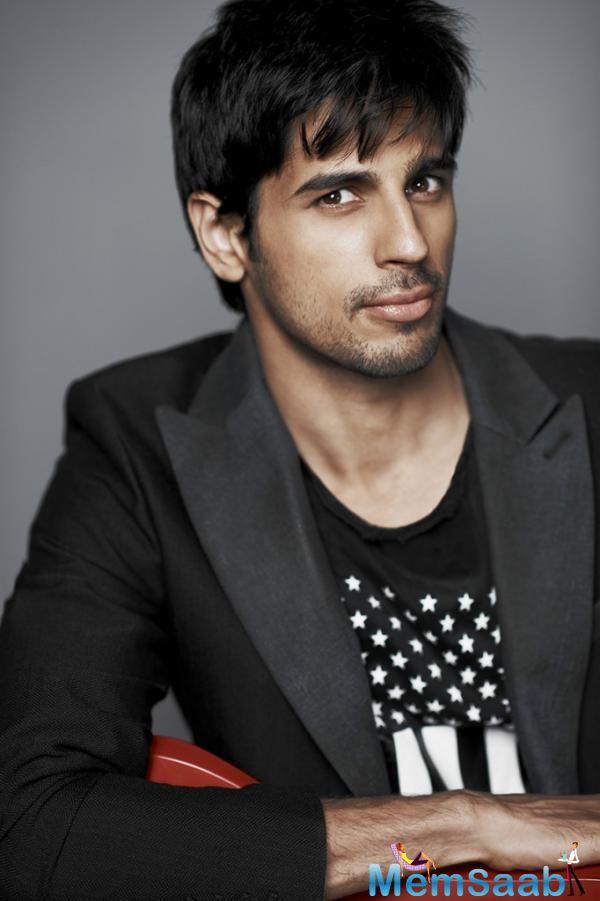 In This Image: Sidharth Malhotra
Sidharth Malhotra hasn’t been having a good few years, with his last few releases proving to be box-office disasters. His last three releases, ‘Baar Baar Dekho,’ ‘A Gentleman’ and ‘Ittefaq,’ were all losing propositions for all parties involved.

The actor is also open to experimenting with his roles, and won’t mind posing in the buff either. 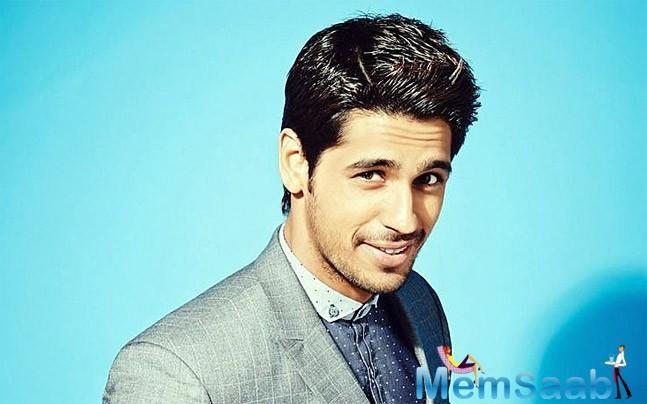 In This Image: Sidharth Malhotra
“Of course, I would do it. But only if there’s a reason or logic behind it. I will not drop my underwear unless it’s aesthetic and it’s great to do a character like that (laughs). I won’t go nude just for the heck of it. It’s pointless,” Sidharth was quoted as DNA saying.