Without any cuts, Aishwarya Rai performs crucial scene for ‘Sarbjit’

Without any cuts, Aishwarya Rai performs crucial scene for ‘Sarbjit’ 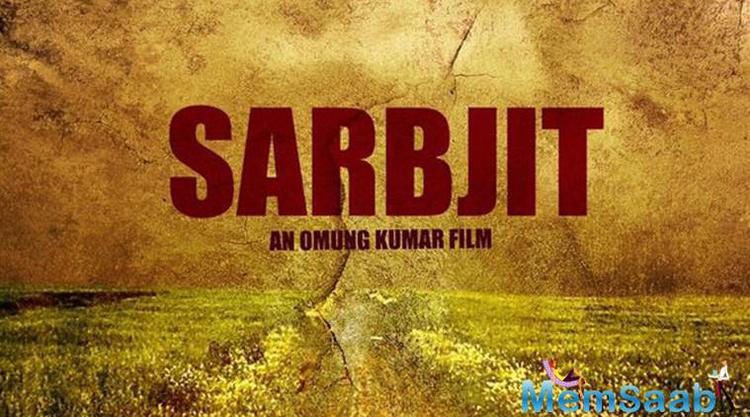 In This Image:
Sarbjit film is based on the life of Sarabjit Singh, an Indian farmer who was convicted of terrorism and spying in Pakistan afer he inadvertently crossed the border

Actress Aishwarya Rai, who is busy in shooting for Sarbjit biopic based on Indian prisoner Sarabjit Singh, performed a crucial scene of the movie without cuts 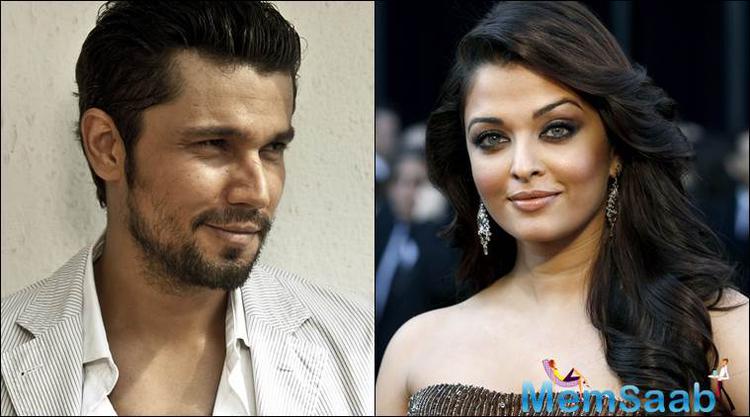 In This Image: Aishwarya Rai Bachchan, Randeep Hooda
Producer Sandeep Singh said that Bollywood actress Aishwarya pulled off a two mins performance-oriented scene so elegantly in one take, with no cuts and retakes, it was more like a real moment than a scene being filmed

Bollywood actress Aishwarya Rai Bachchan, who will play Dalbir Kaur Singh in a biopic on late Sarabjit Singh, the Indian death row prisoner in Pakistan, may flaunt a de-glam look in the movie 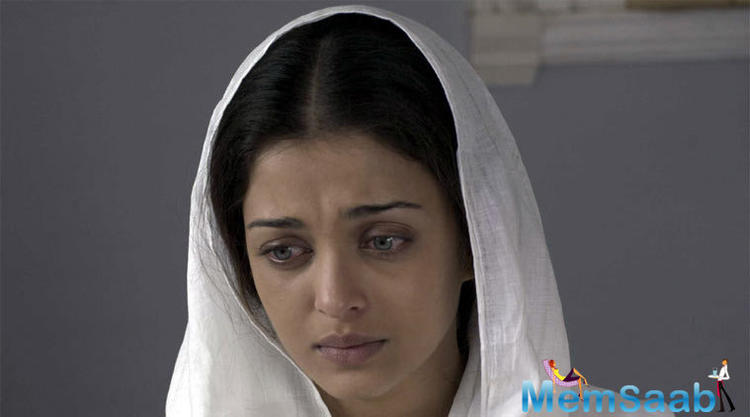 In This Image: Aishwarya Rai Bachchan
According to the film’s producer Zeishan Quadri told IANs, the look is not yet decided, but whatever the demand of the character is, we will go with it accordingly. The research department will sit and decide on that, but yes it’s a real story, so it will be a de-glam look