Will Parineeti Chopra’s Saina Nehwal biopic have an OTT release?

Will Parineeti Chopra’s Saina Nehwal biopic have an OTT release?

Parineeti Chopra’s latest film, ‘The Girl On The Train’ was released on an OTT platform recently. Now, reports are rife that her upcoming Saina Nehwal biopic may also take the digital route.

According to a report in a news portal, Saina was slated to hit theatres last summer, but the plans came to a halt because of the pandemic. 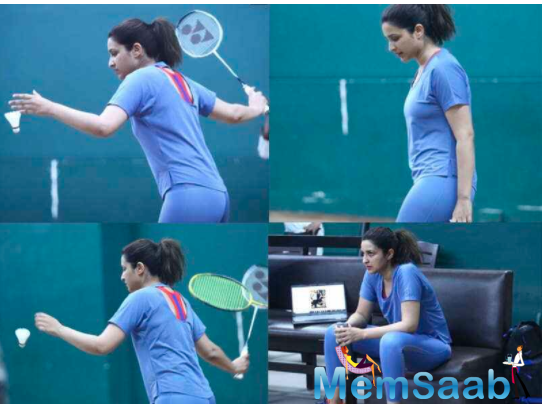 In This Image: Parineeti Chopra
Now, the makers have again begun discussions about its release. The report added that considering theatres are functioning at 50 per cent occupancy, makers are considering an OTT release. However, a final call is yet to be taken. Shubhrajyoti Barat, who plays Parineeti’s father Harvir Singh Nehwal, reportedly said that the video-streaming platforms are an effective option. However, according to him, these decisions are best left to the producers. The film may release in the next few months. The actor also added that he would personally love to see Saina in theatres.

Earlier, Shraddha Kapoor was cast to play the role of Saina. 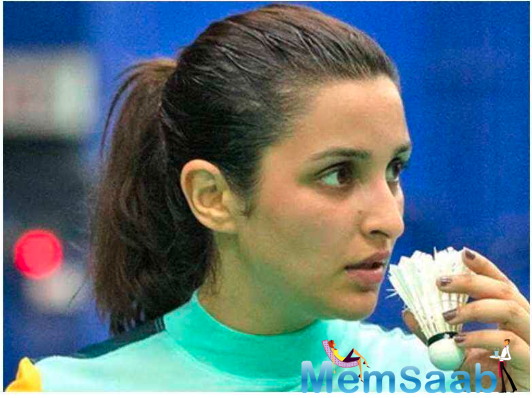 In This Image: Parineeti Chopra
However, due to reasons best known to makers, she was replaced by Parineeti Chopra. Stills and glimpses from her practice sessions keep cropping up on social media every now and then and they have nothing but raised the anticipation levels amongst the audience and her fans.