Will Pak actor Saba Qamar be allowed to promote Irrfan...

After Uri Attack, Pakistani artists ban by India Government, however a report suggests that Saba Qamar, who makes her Bollywood debut with Irrfan Khan’s Hindi Medium will be in the country to promote her upcoming film.

When Pakistani actor Mahira Khan made her Bollywood debut opposite Shah Rukh Khan in Raees. 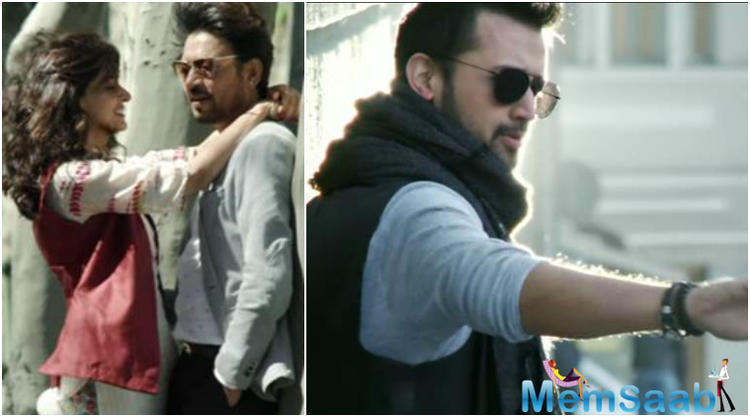 In This Image: Irrfan Khan, Saba Qamar
She also wanted to visit India and promote her film along side the romance king. But the Uri attack forced her to stay away from India.

Now, another Pakistani actor, Saba Qamar, may put an end to this unofficial ban on artists from the neighbouring country visiting India. 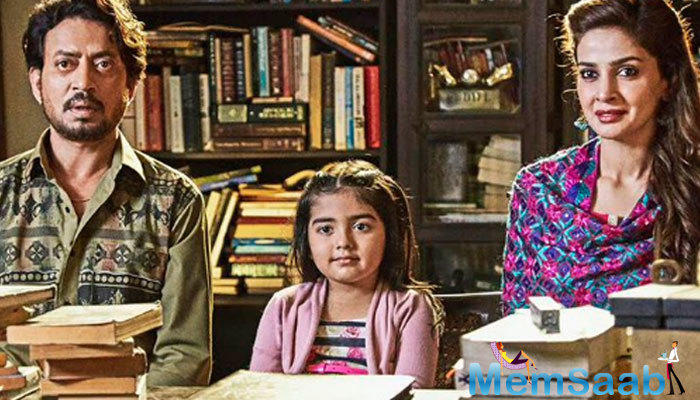 In This Image: Irrfan Khan, Saba Qamar
Reports suggest she will be in the country to promote her upcoming film. According to a source,“Saba is keen to come to India, and she isn’t nervous or anxious about how she will be received in India. It all depends on whether she’s granted a visa or not.”

When talking about the same with Irrfan, He said, “I don’t know the details. The producer will know better. But something is being planned.” 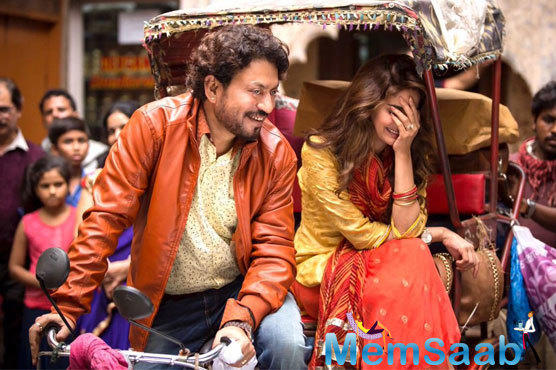 In This Image: Irrfan Khan, Saba Qamar
Directed by Saket Chaudhary, Hindi Medium is a story about how the education that is supposed to be a tool of enlightenment has become a tool to create inequality. Incidentally, it also features a song by Pakistani singer Atif Aslam.