Will never be disrespectful through our film: SRK on CBFC...

Recently, The censor board chief objected to a word in the trailers of Shah Rukh Khan-Anushka Sharma’s upcoming flick ‘Jab Harry Met Sejal’.

After a lot of buzz, Shahrukh Khan comes on the board and says there is nothing derogatory in the film. 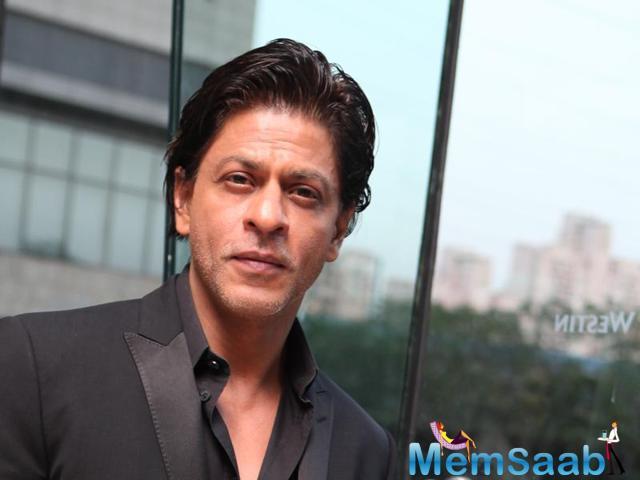 In This Image: Shah Rukh Khan
Pahlaj Nihalani, who is the head of the Central Board of Film Certification (CBFC) had asked to hack away the word ‘intercourse’ from one of the mini-promos of the film for TV, saying he would hold it if he gets one lakh votes in its favor. 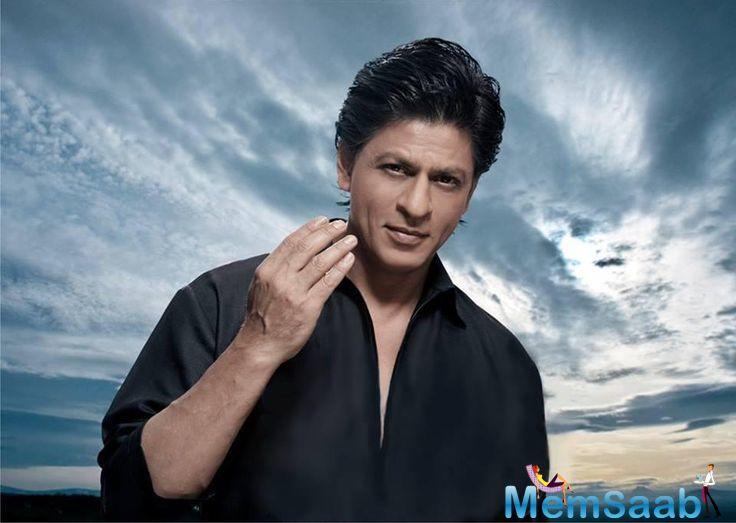 In This Image: Shah Rukh Khan
The star, who invited media today to celebrate Eid and 25 years of his Bollywood journey, all the same, assured fans that the film will be a fun entertainer.

“I don’t need to say this, but Imtiaz, myself, Anushka and whoever is a part of this film will never be disrespectful through our films. 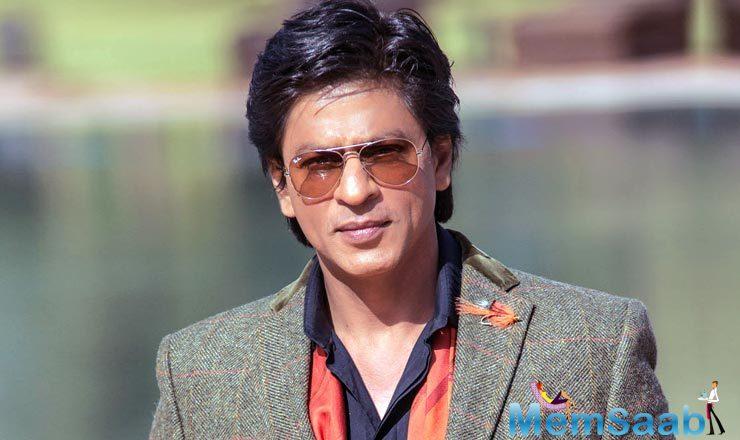 In This Image: Shah Rukh Khan
“The film has still not gone to the censors… Possibly out of context things they didn’t like… But when they discover the whole picture, they will read the context and hopefully everything will be fine,” he pronounced, adding if the plank does not like something, they are receptive to modifying it.

The actor, who always respect all religions, said all the festivals are celebrated in his family as he believes religion is something that his children should discover on their own. 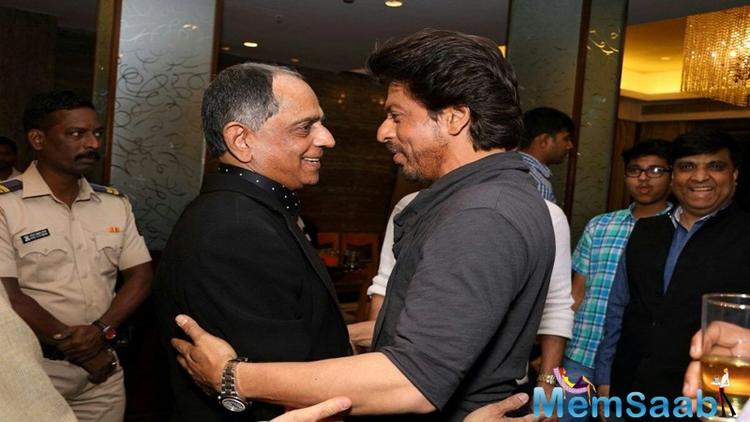 In This Image: Shah Rukh Khan
“I believe religion is personal. Children or grown ups should be left themselves to learn… You learn and respect each other because you learn your religion on your own. I hope my children do the same,” Shah Rukh said, recalling how his parents let him discover other religions.

Further, he also revealed that he has been reading ‘Mahabharata’ for sometime now. 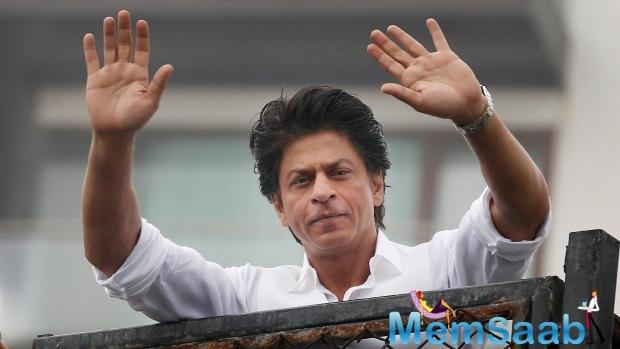 In This Image: Shah Rukh Khan
“I have been reading Mahabharata for last one and half years because I love the stories in it. I tell those stories to AbRam. Similarly, the stories that I know of Islam, I narrate them to him as well. I hope they learn all the religions on their own and respect it. I hope they enjoy the fact that their traditions and beauty needs to be respected and loved.”