Why Varun Sharma took off to Jodhpur while shooting for...

Why Varun Sharma took off to Jodhpur while shooting for Cirkus

Varun Sharma, currently busy with the shooting of Rohit Shetty’s Cirkus in Ooty, took a brief holiday from work late last week to attend a wedding in his close family. The actor, who will start shooting for Fukrey 3 with Richa Chadha, Ali Fazal and Pulkit Samrat in a few weeks, could not turn down a request from his cousin, Rishiraj Sharma, to attend his wedding in Jodhpur. With just one day off, the actor decided to hire a chopper to fly to the wedding.

The ceremony was held at Umaid Bhawan Palace. Varun reported back to his shoot the very next day. 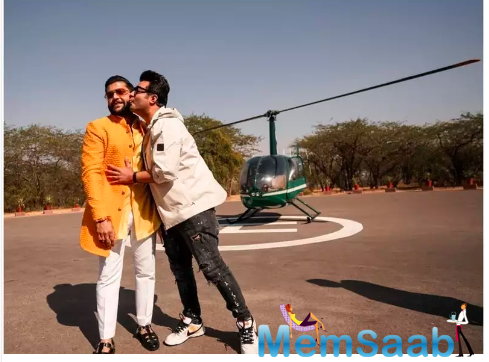 In This Image: Varun Sharma
“With the shooting for Rohit sir’s film in progress, Varun barely had the time to finalise his outfit for the functions. He didn’t want to disappoint his cousin but he also has a tight schedule for the film. He made it in the nick of time,” says a source close to the actor. For those who have tuned in late, Cirkus, featuring Ranveer Singh, Jacqueline Fernandez and Pooja Hegde, is an official adaptation of William Shakespeare’s The Comedy Of Errors, previously adapted in Hindi films, Angoor (1982), starring Sanjeev Kumar and and Do Dooni Chaar (1968), starring Kishore Kumar and Tanuja.

Apart from this, Varun also plays a pivotal part in Roohi Afzana, a horror-comedy, with Rajkummar Rao and Janhvi Kapoor. 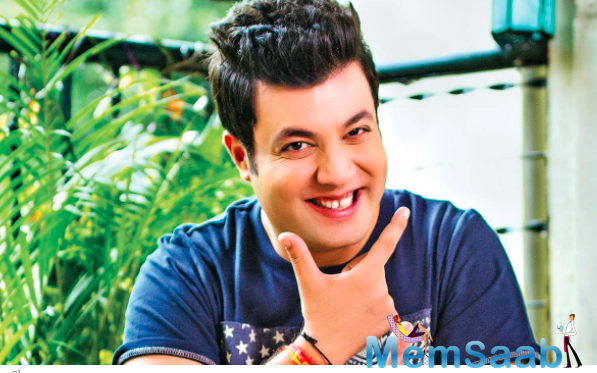 In This Image: Varun Sharma
When we reached out to the actor, he confirmed it, saying, “It was a close cousin’s wedding. I managed to get a day off for it in the middle of a tight schedule which I am thankful for”