Why Shahid Kapoor and Kareena Kapoor avoid questions regarding working...

When prodded further that does this mean both actors won’t be seen together ever in future in a film like ‘Jab We Met’, to this Kareena said, “That Imtiaz Ali director of ‘Jab We Met’ will say no, Shahid.” 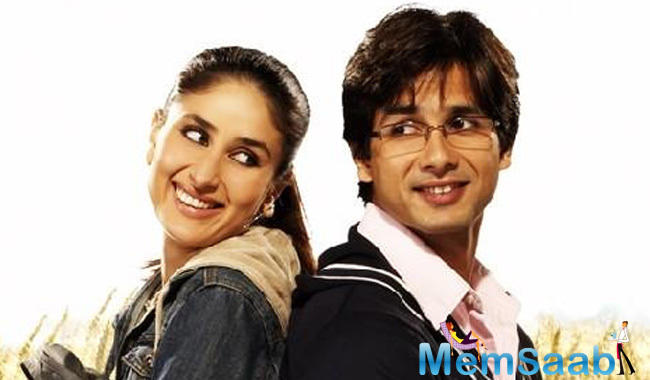 In This Image: Shahid Kapoor, Kareena Kapoor
Shahid Kapoor said if it was to happen then it would have happened very earlier. I think director Imtiaz Ali has moved on.

When the stars were asked at the trailer launch of ‘Udta Punjab’ if they are disappointed about not having any scenes together, to that Shahid said, “You are asking if we are happy or not on something that has already been done before.” 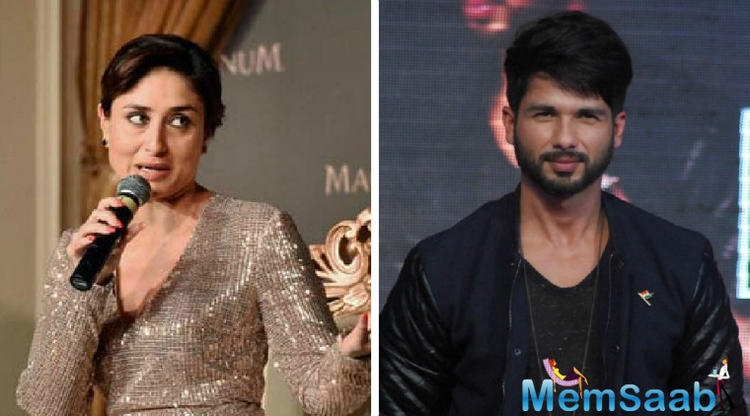 In This Image: Shahid Kapoor, Kareena Kapoor
To this words Kareena Kapoor interrupts saying, “DVD of ‘Jab We Met’ is always available.” 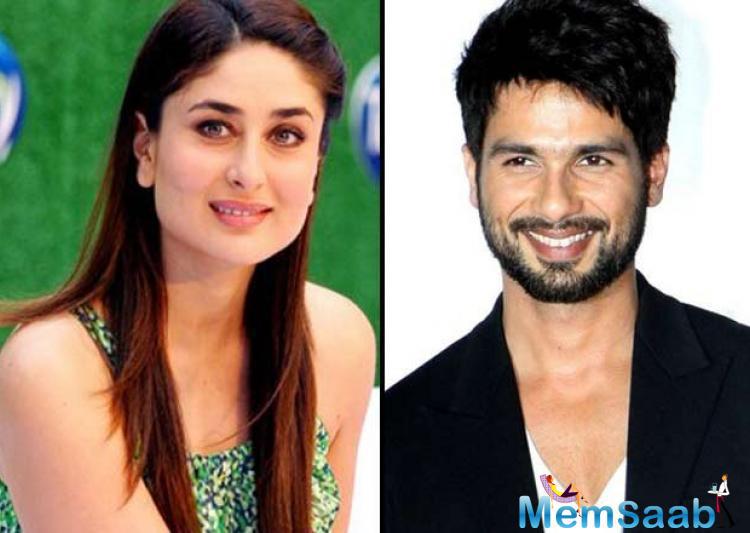 In This Image: Shahid Kapoor, Shahid Kapoor
Both of them broke up when they were shooting for ‘Jab We Met” and after that, they never worked with each other again. Well, now they have come back once again on the screen after a very long time for Abhishek Chaubey’s ‘Udta Punjab’. But interestingly they don’t have any scenes together in the film.