Buzz is the makers of the upcoming cricket drama, ’83, based on India’s historic World Cup cricket win in 1983, have not yet finalised an actor to play Sunil Gavaskar in the Ranveer Singh starrer. 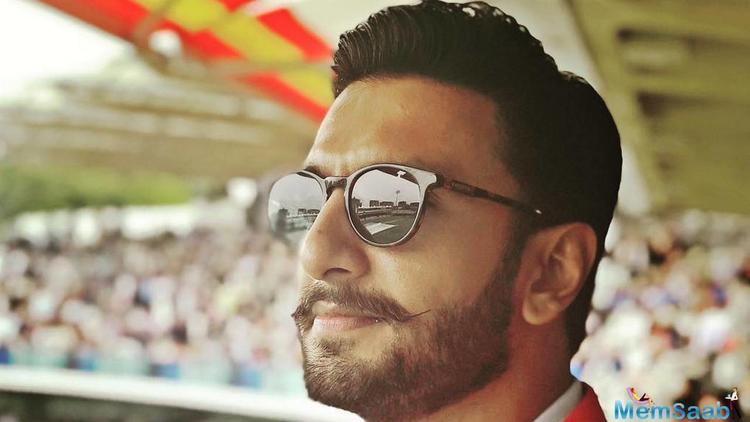 In This Image: Ranveer Singh
Though most of the team players have been cast, which has Ranveer play Kapil Dev, Sunny is proving to be a tough proposition. A massive hunt is on for an actor who can step into Sunny’s shoes, one of the greatest opening batsmen in Test cricket. 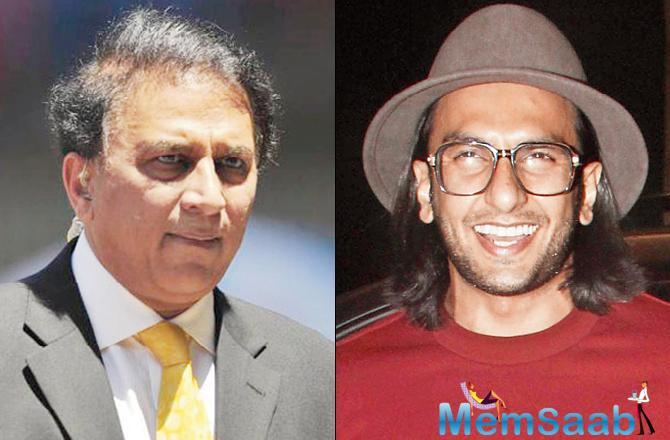 In This Image: Ranveer Singh, Sunil Gavaskar
There has been immense excitement amongst the audience to witness the magnificent event to be recreated on the silver screen.

Earlier, the makers hosted an event to announce the film along with the entire former team that lifted the world cup in 83.

In This Image: Ranveer Singh, Kapil Dev
Directed by Kabir Khan, the sports film will bring to light one of the most important event in Indian cricket history. The film will be shot at real locations and the film went on floors in 2019. Presented by Reliance Entertainment and Produced by Madhu Mantena, Vishnu Induri and Kabir Khan. The film is set to release on April 10, 2020. ’83 will release in three different languages–Hindi, Tamil, and Telugu–so as to reach a wider cricket-loving audience.