In the 2017 Sanjay Dutt biopic Sanju, Manisha Koirala had played Sanjay’s mother, but Sanjay himself was played by Ranbir Kapoor, and so Manisha didn’t feel “weird” playing Sanjay’s wife in Prasthanam.

The Hindi remake of the Telugu blockbuster is going to open this week. 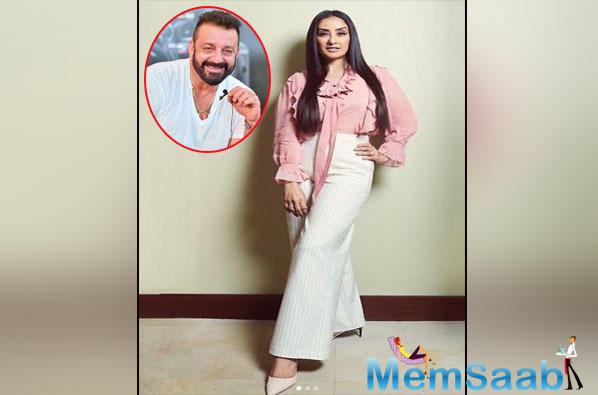 In This Image: Sanjay Dutt, Manisha Koirala
The actress clarifies, “In Sanju, I didn’t play Sanjay Dutt’s mother, I played the great Nargis Dutt, who just happened to be Sanjay’s mother. That was my big high, and the reason I agreed to do the role.”

She describes Sanjay as one of her favourite co-stars. “We’ve done quite a few films together in the past like Yalgaar, Khauff and Mehbooba. We share a fantastic rapport.” 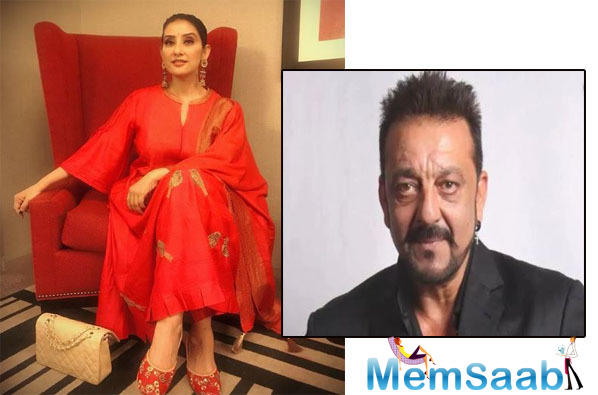 In This Image: Sanjay Dutt, Manisha Koirala
And even if we look at Manisha’s role in Sanju as that of Sanjay’s mother, Manisha is no stranger to pushing the relational envelope. In 1996, she played Nana Patekar’s daughter in Sanjay Leela Bhansali’s Khamoshi: The Musical, and then his wife in Agni Sakshi the same year. “That’s okay,” Manisha laughs. “It’s only acting.”