Which will be Sara Ali Khan’s Bollywood debut ‘Simmba’ or...

Which will be Sara Ali Khan’s Bollywood debut ‘Simmba’ or ‘Kedarnath’?

Which will be Sara Ali Khan’s Bollywood debut ‘Simmba’ or ‘Kedarnath’? 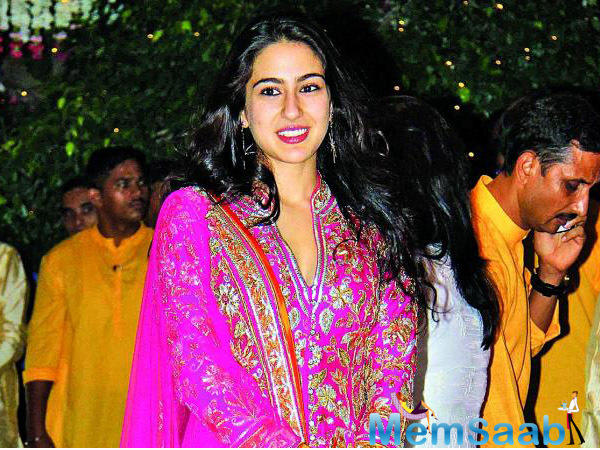 In This Image: Saif Ali Khan
It was in June last year that director Abhishek Kapoor decided to give Sara her big ticket to Bollywood, but his recent fallout with producer Prernaa Arora played a spoiler. Weeks after the row, the film’s fate still seems to be hanging by a delicate thread.

However, amidst the whole turmoil, filmmaker Karan Johar decided to take Sara under his wings and announced Sara’s inclusion in the cast of Rohit Shetty’s ‘Simmba’ opposite Ranveer Singh. 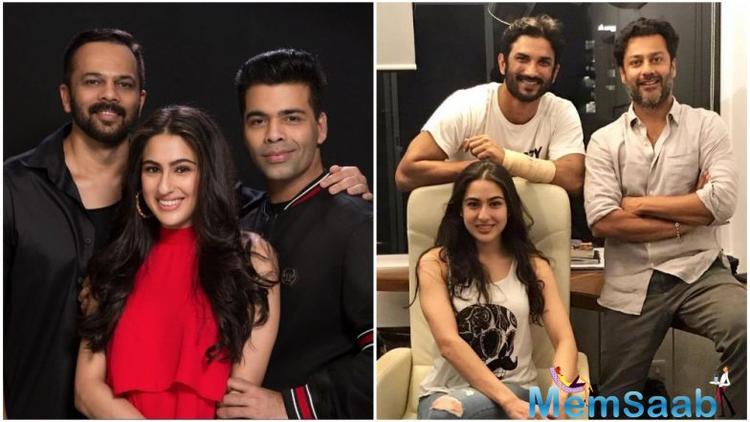 In This Image: Sara Ali Khan, Rohit Shetty, Karan Johar, Sushant Singh Rajput
As per reports, the release date of ‘Kedarnath’ has been pushed to mid-January 2019, while ‘Simmba’ is slated for a December 28, 2018 release. ‘Kedranath’ was initially scheduled for release on December 21, 2018.