Swara Bhasker has revealed that she was sexually harassed by a director but it took her six to eight years to realise it.

In This Image: Swara Bhasker
Without taking any names, the actor confessed that when someone else spoke about a similar situation, she realised that she had been a victim. The Veere Di Wedding (2018) actor added that the person did not touch her as she managed to ward him off.

Swara spoke about it at a panel discussion after the screening of Weinstein: The Inside Story, which is based on the life of the tainted Hollywood producer who has been accused of sexually harassing leading Hollywood female actors for decades. 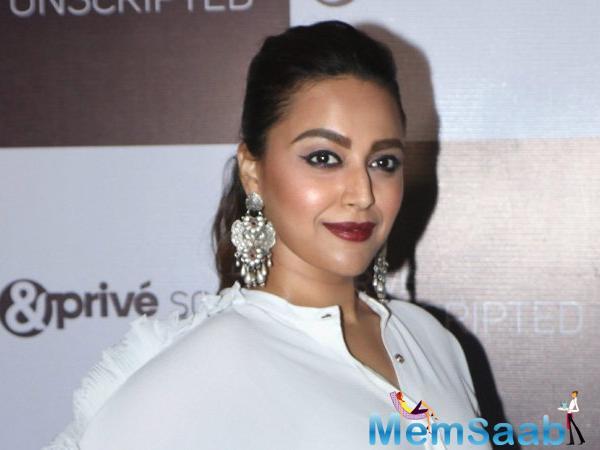 In This Image: Swara Bhasker
Swara said she wasn’t able to recognise it because “as a culture, we do not teach our girls to recognise predatory behaviour for what it is. The director was not being an idiot, he was being a predator. There is silence around sexual harassment. We just recognise the discomfort,” she added.

Swara Bhasker, who has been a supporter of India’s #MeToo movement, terms sexual harassment cases at the workplace as an epidemic. She hopes to bring awareness about it via the film and television industry.

In This Image: Swara Bhasker
The Cine and TV Artists Association (CINTAA) had announced in October 2018 that it will be setting up committees to tackle sexual harassment in the industry and will have actors Swara Bhasker, Renuka Shahane and Raveena Tandon among others as members.

Talking about her role in the committee, Swara said, “I am part of a sub-committee which is formed by CINTAA which will conduct workshop regarding awareness against sexual harassment at the workplace for its members. 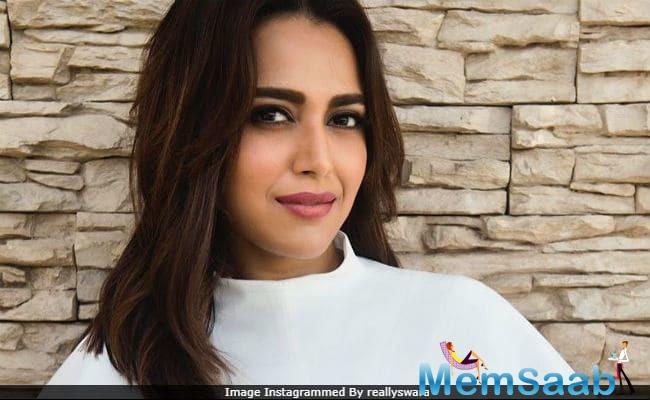 In This Image: Swara Bhasker
We have total 24 unions in our industry and it has more than 5 lakh members in it so we will try to work together on this front with these unions.” “When you hear about #MeToo stories then, you will realize that cases of sexual harassment at workplace are like an epidemic. It is like a disease so, awareness regarding that is really important so through this sub-committee, we will generate awareness among our members,” said the actress.