This is when Kareena, Alia and Ranveer will start filming...

This is when Kareena, Alia and Ranveer will start filming on Karan Johar’s ‘Takht’

2019 is a busy year for Bollywood star Kareena Kapoor Khan as she is all set for her Television debut and her Hindi film with Irrfan Khan. 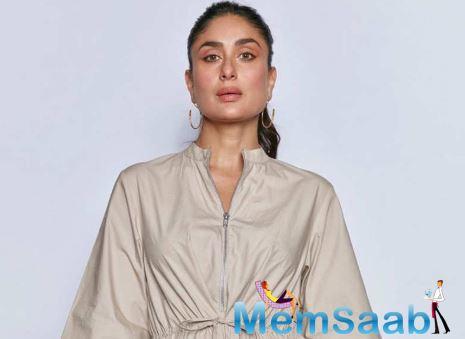 In This Image: Kareena Kapoor Khan
The actress headed to London for a quick vacation with family. The star is expected to start filming for ‘Angrezi Medium’, which is a sequel to ‘Hindi Medium’, opposite Irrfan in London. 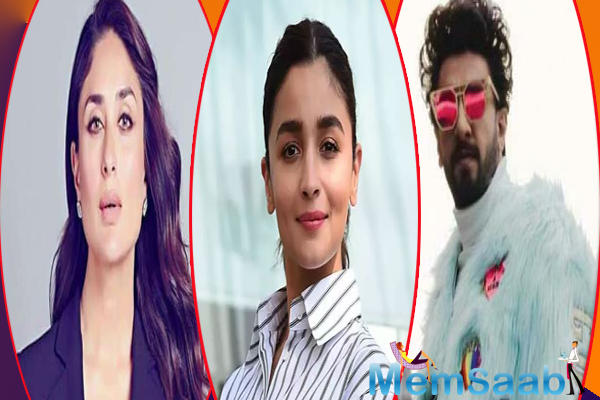 In This Image: Ranveer Singh, Ali Bhatt, Kareena Kapoor Khan
Recently, the ‘Veere Di Wedding’ actress confirmed that her next movie with Karan Johar is lined up for later this year. For the uninitiated, Bebo has been roped in for KJo’s next titled ‘Takht’. The cast was announced a few months back and it includes Alia Bhatt, Ranveer Singh, Vicky Kaushal Anil Kapoor, Bhumi Pednekar and Janhvi Kapoor. While talking to a daily, the actress confirmed that the movie will start filming this year.