by Naved Qureshi 3 years ago3 years ago
12views
0

A few months ago, Salman Khan opted out of a dance film to be directed by Remo D’Souza. 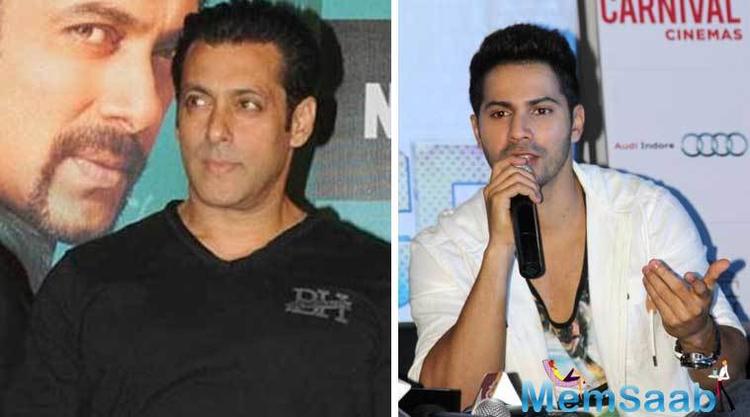 In This Image: Salman Khan, Varun Dhawan
The story was about a single dad, with two left feet, who must learn dancing to join his nine-year old daughter on the floor during a dance competition. Salman was reluctant to do the role from the start because he felt he couldn’t dance and that he was too old for the part.

He took the first opportunity to opt out of the project, when producer Ramesh Taurani offered him Race 3. Salman simply cartlifted Remo and offered the Salman-Remo package to Ramesh for Race 3. 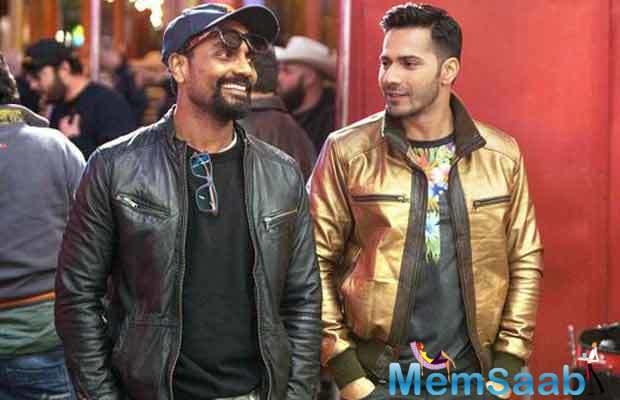 In This Image: Remo D’Souza, Varun Dhawan
Now it is reliably learnt that Remo will kickstart the project with a new leading man, Varun Dhawan. If sources to be believed, Varun happily agreed when Remo approached the Badlapur actor. They have collaborated very successfully on Any Body Can Dance 2.

After the socially relevant October with Shoojit Sircar, another dance film seems just the thing Varun needs to do. 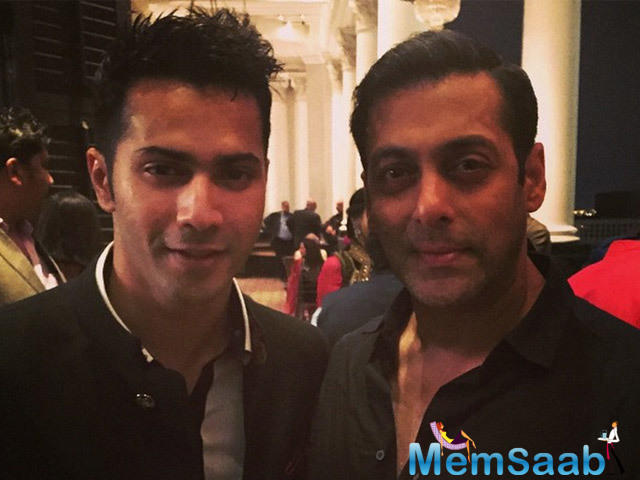 In This Image: Salman Khan, Varun Dhawan
The source, however, is quick to point out that this is not ABCD 3. “This film has nothing to do with the ABCD franchise. Remo designed it for Salman. But Salman was reluctant from the start and had even recommended Varun for the role.” It looks after Judwaa, filling up Salman’s shoes has become a way of life for Varun.