What! Kartik Aaryan avoids to shoot with Sara Ali Khan...

by Naved Qureshi 1 year ago1 year ago
8views
0

Sara Ali Khan and Kartik Aaryan often make headlines, not just for professional commitments but personal too. The actors, who will be sharing the screen space for the first time in Imtiaz Ali’s next which is a sequel of Love Aaj Kal, became subjects of gossip for their relationship that was beyond friendship and delighted their fans with their off screen chemistry.

However, a while ago, sources told that Kartik and Sara have partied ways before even making it official. 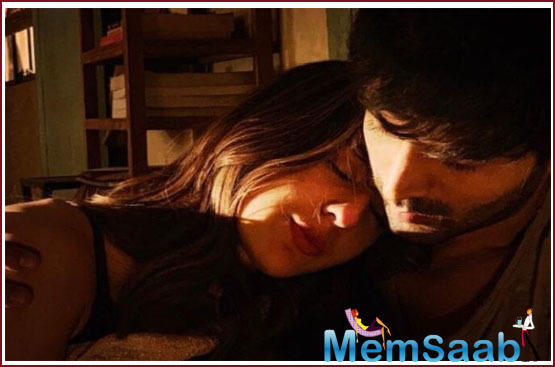 In This Image: Kartik Aaryan, Sara Ali Khan
Ever since then, the actors have begun maintaining distance from each other, so much so that Kartik has even refused to re-work with Sara on the film.

Well, yes. According to reports, the film which is said to be titled Aaj Kal needed some patchwork. 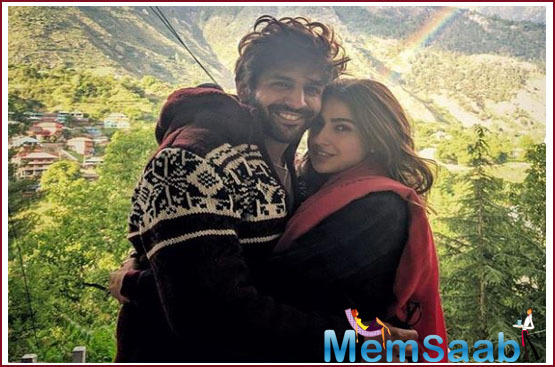 In This Image: Kartik Aaryan, Sara Ali Khan
For the same, when Imtiaz approached Kartik to re-shoot the scene, the actor reportedly asked the filmmaker to avoid the shoot in case it wasn’t an important scene in the film.

Talking about Sara’s and Kartik’s short-lived love story, it all began when the Simmba actress confessed to having a crush on the latter during an episode of Koffee With Karan 6. 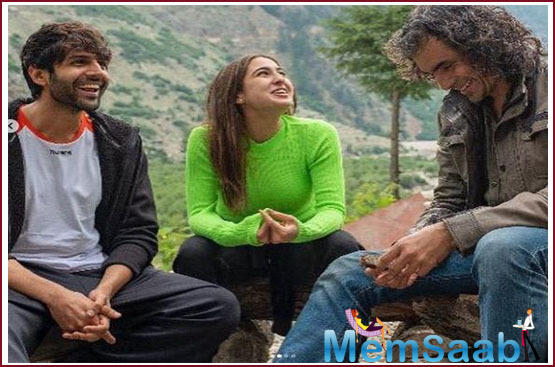 In This Image: Kartik Aaryan, Imtiaz Ali, Sara Ali Khan
Soon, if reports are to be believed, love blossomed between them while shooting for Love Aaj Kal’s sequel. Since then, the actors stayed in news for making appearances in the city together including pickups and drops at the airport. Kartik even travelled to Bangkok to bring in Sara’s 24th birthday in August this year. Love Aaj Kal’s sequel, apart from Sara and Kartik, stars Randeep Hooda. It is directed by Imtiaz and presented by Jio Studios, Dinesh Vijan’s Maddock Films, Imtiaz Ali and Reliance Entertainment’s Window Seat Films. It is scheduled to release on February 14, 2020.