What? Karan Johar has a ‘complaint’ about Sonam Kapoor

What? Karan Johar has a ‘complaint’ about Sonam Kapoor

Alia Bhatt and Karan Johar, who recently went live on Facebook on the occasion of latter’s birthday, kept us entertained as much as any episode of ‘Koffee With Karan’. However, this time the tables were turned and Karan was being grilled by Alia.

Whilst they talked about a lot of things, what particularly ‘caught our ear’ is when Karan Johar had a bone to pick with Sonam Kapoor. 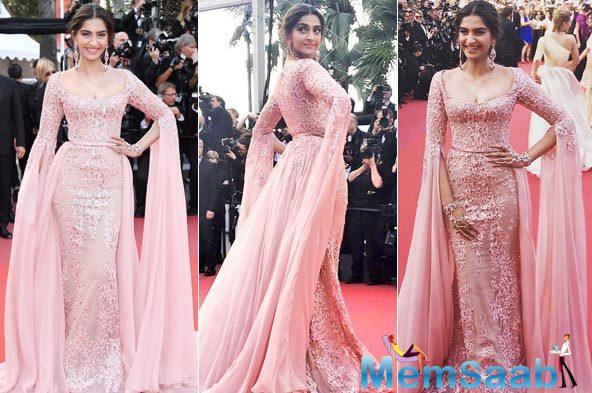 In This Image: Sonam Kapoor
Alia Bhatt had started the conversation on clothes and fashion and that she always goes to Karan’s place to ask for his judgement on her dress. She said how important Karan’s validation is to her.

But Karan Johar doesn’t seem to be the cat’s whiskers on fashion according to him. 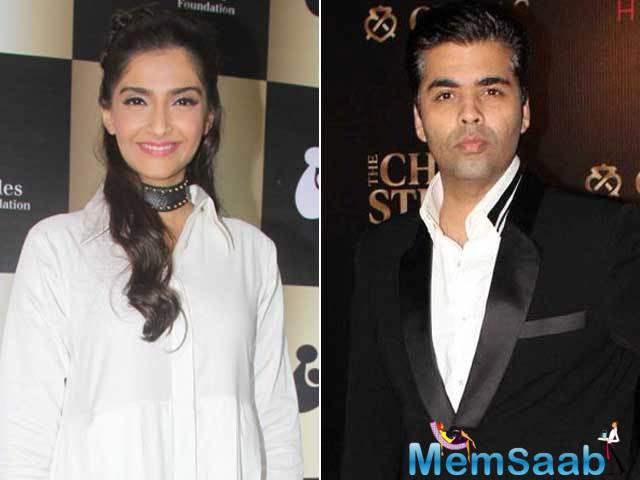 However, we all know Sonam and Karan are in fact BFFs and would never really lambast each publicly. 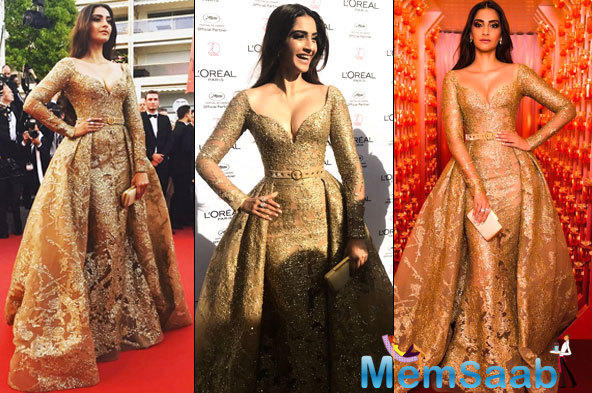 In This Image: Sonam Kapoor
Karan went on to state that Sonam and her sister Rhea Kapoor are the reason the way fashion has become a game changer in Bollywood and they rightly deserve to don the crown of being the ‘Fashionistas in Bollywood’.

Sonam is currently prepping for ‘Veerey Di Wedding’ and the film is set to go on floors this August. This film also stars Kareena and Swara. 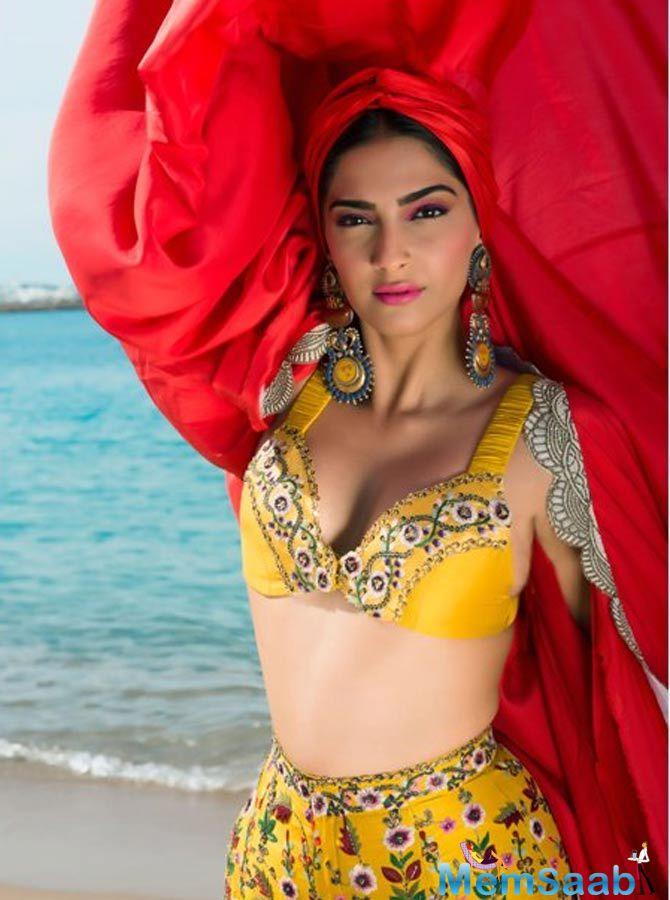 In This Image: Sonam Kapoor
She was recently at the Cannes film festival where she walked the red carpet in dresses designed by Elie Saab, Masaba Gupta, Abu Jani and Sandeep Khosla and Anamika Khanna. She had also mentioned in an interview how she is proud of young Indian designers.