We can boast that we gave Akshay sir his biggest...

We can boast that we gave Akshay sir his biggest opener: Taapsee Pannu on Mission Mangal success

A few years ago, having five women drive a film to cruise past the Rs 100 crore mark seemed almost impossible. Not because our actresses didn’t have the calibre but they didn’t quite have the backing from the creme de la creme of the industry. Not many A-list heroes were supportive of the films they did and there was a certain lack of male representation in women-led films. But times have changed.

Today, there’s an Akshay Kumar in a film like Mission Mangal, that’s driven by not one but five women, or a Naam Shabana where the central protagonist is a heroine. 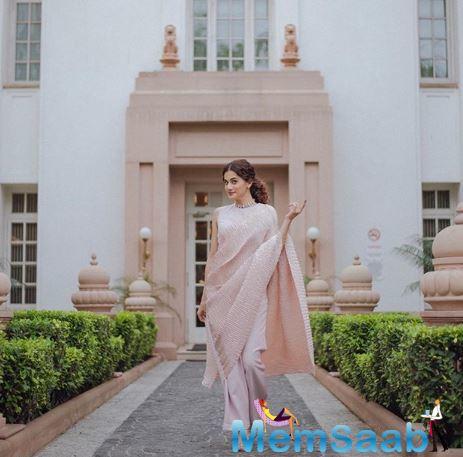 In This Image: Taapsee Pannu
There’s also a Shah Rukh Khan allowing Alia Bhatt to take centre stage in Dear Zindagi or an Aamir Khan backing Zaira Wasim in Secret Superstar. Times are certainly changing and with the stupendous success of Mission Mangal, Taapsee wishes it changes for the better. Talking about the huge opening that Mission Mangal got despite the clash, an excited Taapsee said, “It’s a really good sign that people have been so receptive of a film that not only has big names attached to it but also has good content. We have always been seeing thunderous openings for movies that only had pure commercial masala elements but this is like a big step towards the direction where films that are heavy on content are also making a big opening. Of course, it has to be with the right names attached to it. For me also, it’s a huge opening. It’s the biggest opening for all of us, be it Akshay sir, Vidya, me, Sonakshi, Nithya, Kirti or Sharman. That makes it special and we are very proud of it.” 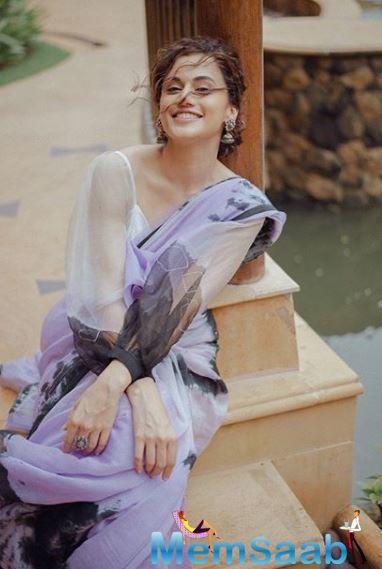 In This Image: Taapsee Pannu
Taapsee laughs, “People keep saying that does it take an Akshay Kumar to present a female driven film or a film where women have pivotal roles. We can also boast and say that we women together gave Akshay sir his biggest opener. We are a proud to be part of this film that’s opened so huge.”

Ask her if she can see a paradigm shift with Mission Mangal success enabling more men to take up such roles and she responds in the affirmative. 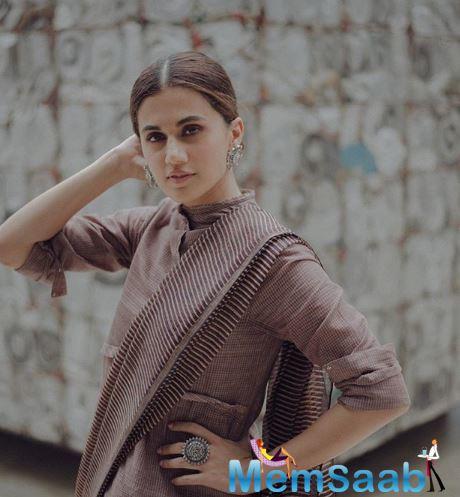 In This Image: Taapsee Pannu
“Well, that is a big wish and I have had this wish for years, especially since I started taking up female protagonist’s role. The struggle was always to find which man will be okay to let the women take centre stage or even share the stage with her. It’s a big struggle. A lot of women who are part of such films will agree that we do have trouble casting the leading man if the girl’s role is slightly better or even at par with the man’s role at times,” she continues.

Taapsee further adds, “I hope Mission Mangal’s success gives confidence to a lot of men that they think that what matters is not how many minutes you have in the film but how you fit in that role. 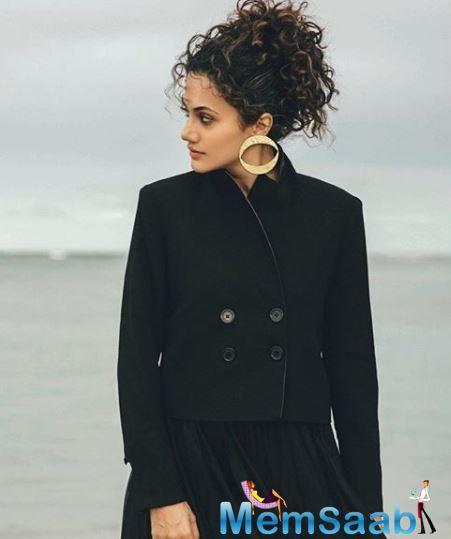 In This Image: Taapsee Pannu
It should be substantial for you to be part of the film so that without you, the film is incomplete. That should be the criteria for the films. But not how many dialogues you have or what’s your screen time. If the film is good, everyone is good. If it’s not, then the blame game starts. We all, as actors, should have the confidence and security to love the script first be content with our role without seeing the screen space much honestly.”