by ileana Reddy 1 year ago1 year ago
3views
0

Next week’s release, War, is one of the biggest releases of the year and the pairing of Hrithik Roshan and Tiger Shroff is the major crowd pulling factor, assures of setting the box office on fire. Directed by Siddharth Anand, the movie will arrive on 2nd October.

War is a mid-week release and has a very good chance of putting a hefty total at the box office, till the end of the weekend. 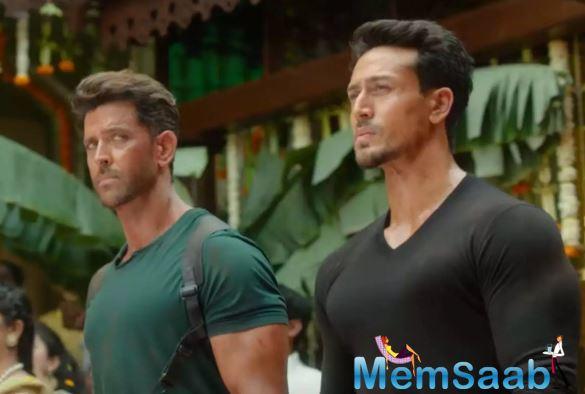 In This Image: Hrithik Roshan, Tiger Shroff
Expectedly, due to its hardcore action quotient, War has been certified as UA (unrestricted public exhibition subject to parental guidance for children below the age of twelve), which means it still caters to the family audience. Also, the approved run time of War is 2 hours 33 minutes and 56 seconds. 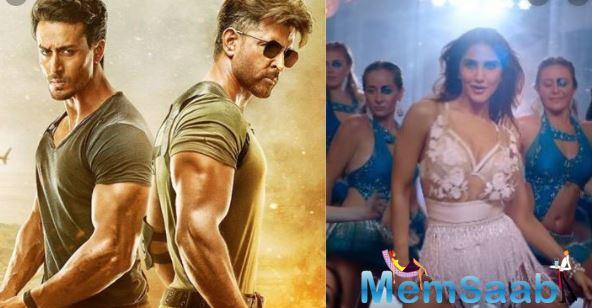 In This Image: Hrithik Roshan, Tiger Shroff, Vaani Kapoor
Meanwhile, Tiger Shroff is thrilled about joining forces with his idol Hrithik Roshan in “War“. The actors are pitted against each other in the action extravaganza, and Tiger sees their characters as beloved superheroes Superman and Batman.

Tiger has made a mark as an action hero, thanks to films like “Baaghi” and “Heropanti”. He says “War” is different for him even though it ios an action movie. 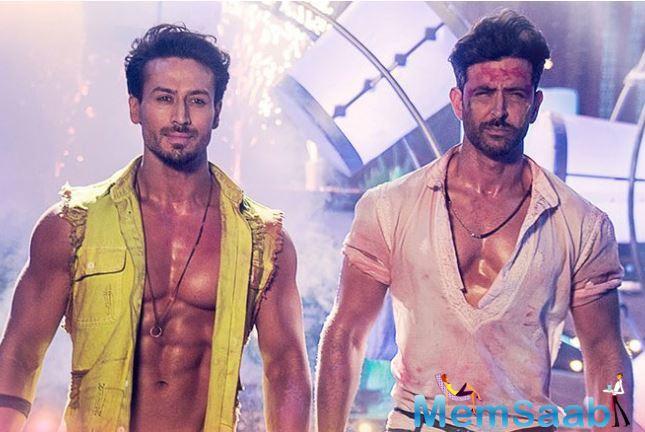 In This Image: Hrithik Roshan, Tiger Shroff
“There are very different styles of action, location and get-up. It’s more on the lines of ‘Mission Impossible’. It’s like Ethan Hunt versus James Bond and Superman vs Batman… on this battlefield. We are fighting in air, on land. It is a visual spectacle. It is a great action entertainer,” Tiger told IANS.