Hrithik Roshan and Tiger Shroff’s upcoming action entertainer War is a highly anticipated movie and ever since its teaser was dropped online a few days ago, the fans have been overly excited to see Tiger Shroff and Hrithik Roshan go up against each other. The teaser gave a glimpse of what the movie is about and it looks like we’re in for an action-filled ride and a lot of fun!

The film is sure to have some high octane action scenes and the two lead actors recently shot for a bike chase sequence at the highest Portuguese peak. 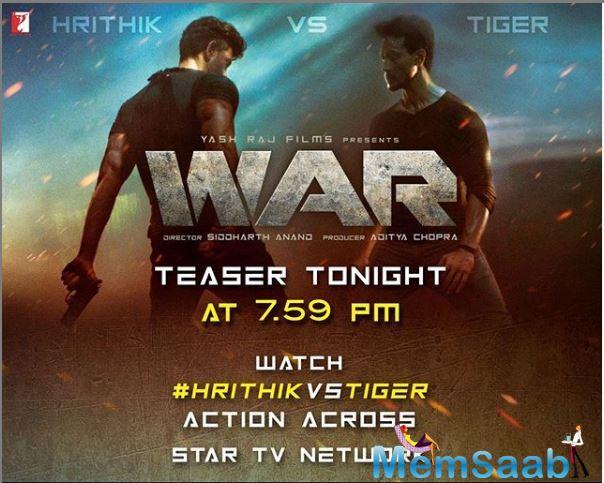 In This Image: Hrithik Roshan, Tiger Shroff
As per DNA, Tiger Shroff and Hrithik Roshan shot for a big action chase sequence where they had to drive superbikes at a high speed on top of the highest mountain range in Portugal called Serra da Estrela. The stunning action sequence is reportedly at par with big action Hollywood films. While it does sound like an extremely risky feat, the actors pulled off the scene with great enthusiasm and took all the necessary training.

Meanwhile, Hrithik Roshan was last seen in Super 30 and the film did exceedingly well at the box office thereby crossing the 100 cr mark. His next film, War which also stars Tiger Shroff and Vaani Kapoor, will release on October 2. 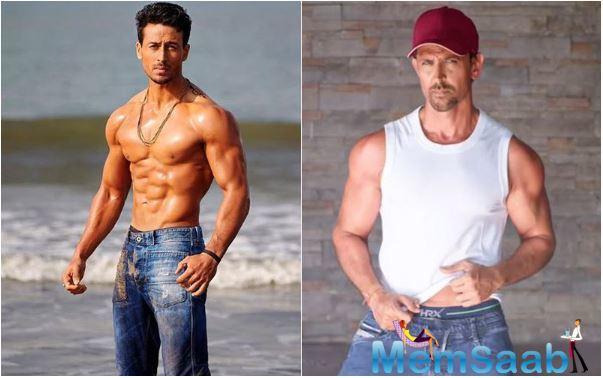 In This Image: Hrithik Roshan, Tiger Shroff
In other news, while talking about working with Tiger Shroff, Hrithik Roshan was all praises for the actor and told DNA, “I have had a blast shooting for this film with Tiger. Anything that I say about him will be less. My words won’t do justice to the kind of talent he possesses.” We’re sure Tiger Shroff is elated to hear this as it is a very well known fact that Tiger is the biggest fan of Hrithik Roshan.