With two alpha males — Hrithik Roshan and Tiger Shroff — for leading men, director Siddharth Anand knew he would have to up the ante for action in War.

Pulling out all stops, the filmmaker shot an elaborate car chase sequence featuring the two in Finland, thus making the Vaani Kapoor-starrer the first Bollywood movie to be filmed in the Arctic Circle. 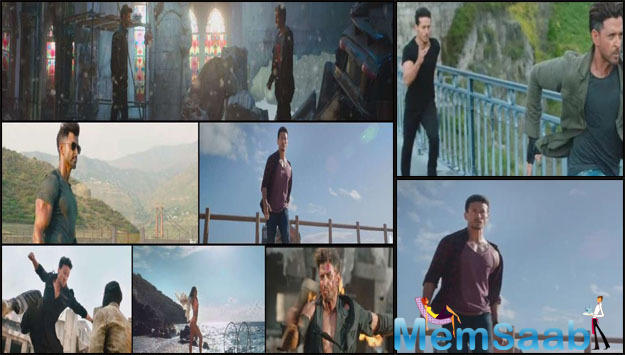 In This Image: Hrithik Roshan, Tiger Shroff, Vaani Kapoor
Knowing that few would be able to do justice to the larger-than-life sequence that he had in mind, Anand roped in Hollywood stunt director Paul Jennings, whose resume includes prestigious projects like The Dark Knight (2008), Jack Reacher (2012), San Andreas (2015) and Game Of Thrones, among others.

A source tells mid-day, “Paul is the architect of this action segment. The crew had done a recce of the location six months before the sequence was shot there. 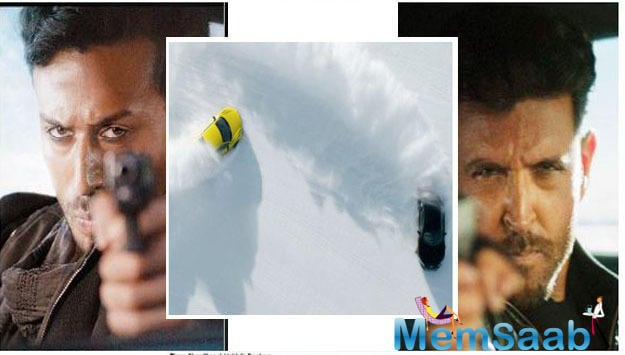 In This Image: Hrithik Roshan, Tiger Shroff
Aware that performing stunts on ice can be tricky, Jennings and his team choreographed the stunts in a way that they were high on adrenaline while using the surroundings to create a visual spectacle. It was shot over a couple of days in the biting cold last year. Hrithik and Tiger practised for weeks before canning the shot.”

Proud of how the idea has translated from the storyboard to reel, Anand says, “We were clear that we wanted to give Indian audiences action that they have never seen before. 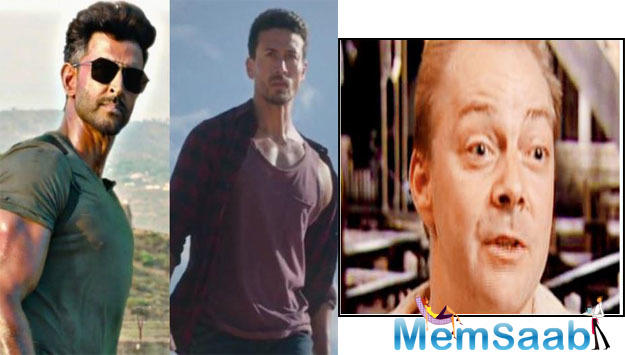 In This Image: Hrithik Roshan, Tiger Shroff, Paul Jennings
The car sequence sees Hrithik and Tiger perform an adrenaline-pumping stunt that has been shot on ice. We were informed by our production team that we were the first film in the world to shoot an action scene of this scale in the Arctic! Though the sequence was risky, it was so stunning visually that we went for it.”