Vishal Bhardwaj: There is no toxic culture; all this nonsense...

Vishal Bhardwaj: There is no toxic culture; all this nonsense has been made up

Bollywood director Vishal Bhardwaj has rubbished claims that the Indian film industry has a toxic working culture or an insider-outsider divide, saying some people having “vested interest” are trying to malign its image. Bhardwaj says he believes that people in the industry are always there to support each other and for somebody like him, who doesn’t belong to any film family, it has been a cherishable experience. The death of actor Sushant Singh Rajput has triggered a lot of debates including one of “outsider v/s insider”, with many targeting the showbiz for ill-treatment of people who don’t have any links within the industry. There is also a talk about the alleged drug-nexus.

Rajput was found dead at his Bandra residence here on June 14. 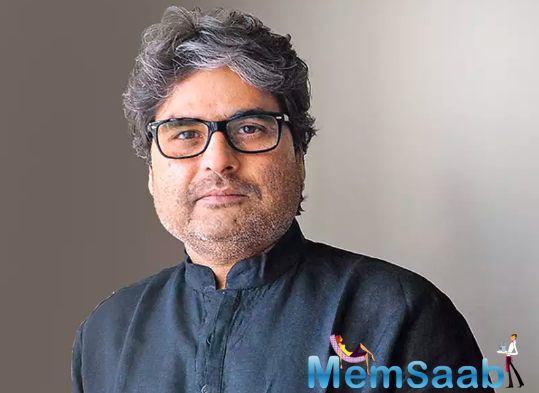 In This Image: Vishal Bhardwaj
During a virtual press conference of Screenwriters Association (SWA) Awards on Friday, Bhardwaj in response to a question posed by PTI said, “I don’t personally feel there is toxic work culture. I believe there is so much love in our work culture. The film unit becomes like a complete family. There is such a beautiful work culture (here).”

The “Haider” director said there are people who have “vested interest” and they are trying to project cinema as a “toxic” work place. 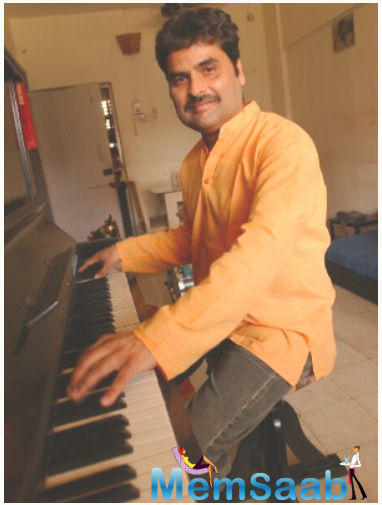 “And we also know why it is happening. So please forgive us, leave us on our own. We are doing good,” he added. 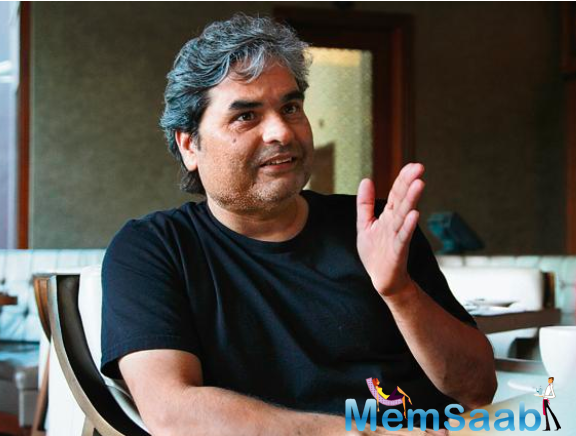 In This Image: Vishal Bhardwaj
“It has nothing to do with insider or outsider. All this is banai hui bakwas (All this nonsense has been made up). We are like a family. I never felt like an outsider in the industry. Whatever little I have felt, that might happen in any other profession (as well). The emotional support that you get here, that you might not get in any other work culture. It is a beautiful industry, there is no toxic culture,” he said.

The director, however, is optimistic about the industry regaining its glory as soon as the cinema halls open. 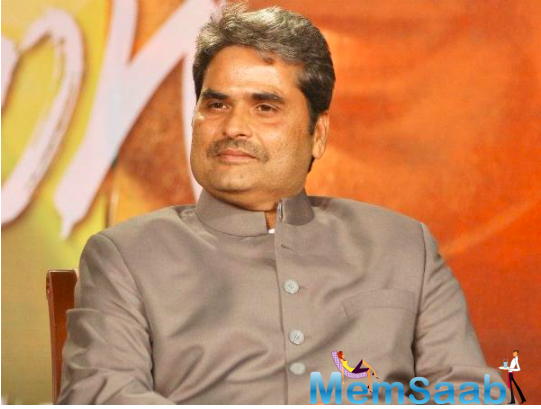 In This Image: Vishal Bhardwaj
“This is one side bowling happening. We are yet to get to ball because our theatres are closed. Those who are abusing are the ones who go and purchase tickets to watch films. Let our Friday come,” he said. Theatres across the country have been closed since March due to the coronavirus pandemic.