Vishal Bhardwaj has expressed his desire to work with Kareena...

Vishal Bhardwaj has expressed his desire to work with Kareena again

Acclaimed filmmaker Vishal Bhardwaj, who worked with Kareena Kapoor Khan in Saif Ali Khan and Ajay Devgn starrer ‘Omkara’, has expressed his desire to work with the actress again.

National Film Awards, winning director also said, “I am a big fan of Kareena and share a great rapport with her. 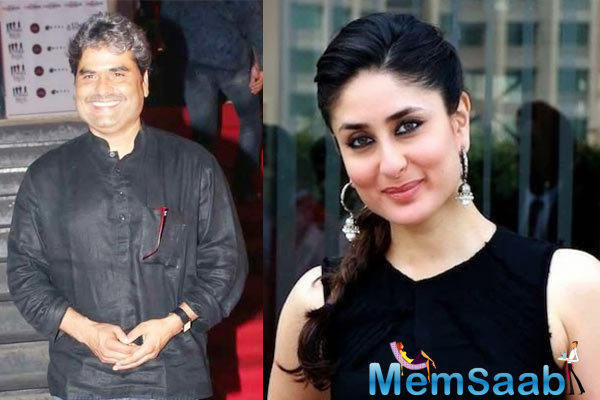 In This Image: Vishal Bhardwaj, Kareena Kapoor Khan
He has praised Kareena and said she is a fabulous actress. I hope to work with her again,” Bhardwaj said here at a screening of his forthcoming directorial ‘Rangoon’.

Recently, Kareena praised the director and his work. The actress said she wants ‘Rangoon’ to become one of the best films of the year. 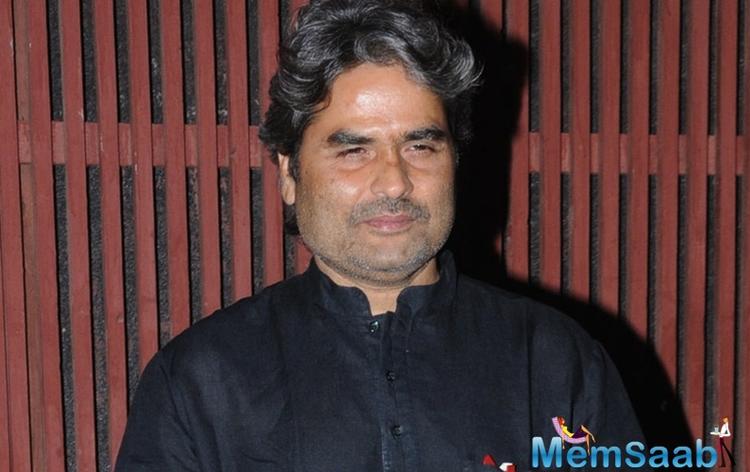 In This Image: Vishal Bhardwaj
Set against the backdrop of World War II, the period drama also features Kangana Ranaut and Shahid Kapoor in the lead role.

Praising Kangana, Bhardwaj said, “Kangana is one of the finest actresses we have in the industry. She has done a tremendous job in this film. I am so happy and excited to show the film to the audience.” 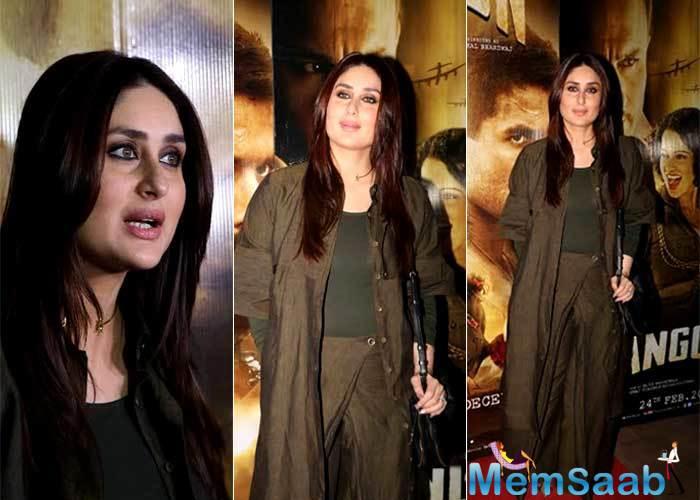 In This Image: Kareena Kapoor Khan
It is a great feeling that you keep visualising a dream for seven years and suddenly one day your dream comes alive on screen. It makes you satisfied as a creator.” ‘Rangoon’ is releasing on Friday.