Filmmaker Vishal Bhardwaj says that superstars are taking risks by doing out-of-the-box films today, for him, Aamir Khan is the only daring actor.

Bhardwaj, who has worked with Ajay Devgn, Saif Ali Khan and Shahid Kapoor in the past, says he needs an apt story to collaborate with top actors. 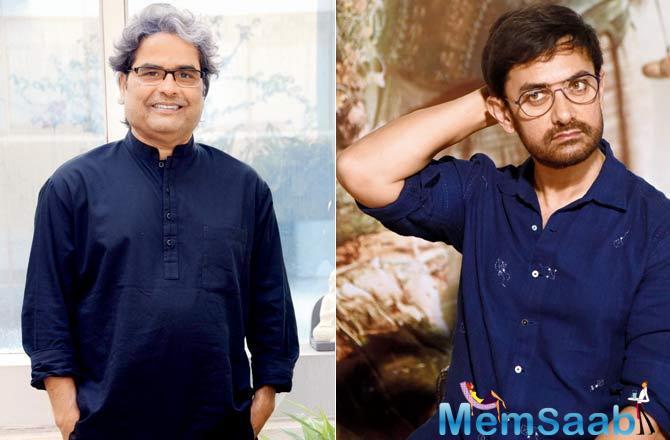 In This Image: Vishal Bhardwaj, Aamir Khan
“I want to work with superstars. I approach them. If there would have been some response, they would have been in some films of mine. But they aren’t there. They are taking risk today, and it is a good sign for our cinema. Aamir Khan is the only daring actor. He transformed amazingly for Dangal (2016). He admits and acknowledges his age and works accordingly,” said Bhardwaj.

He is happy with the rave reviews his latest directorial venture, Pataakha, featuring Sanya Malhotra and Radhika Madan, received. 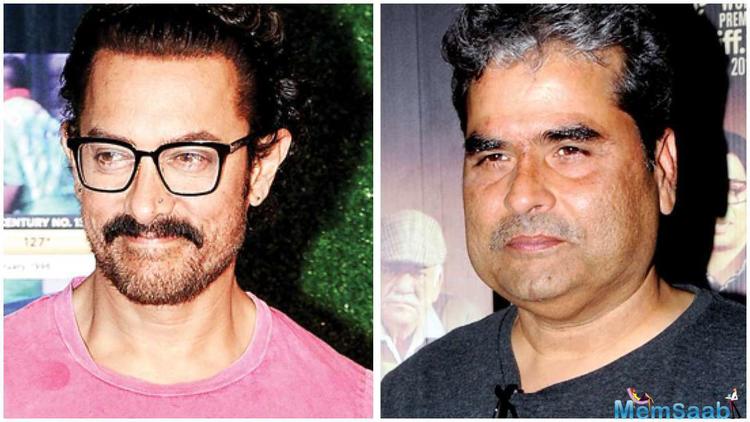 In This Image: Vishal Bhardwaj, Aamir Khan
“I have a small or limited audience but I make films to cater to everyone. I would want everybody to watch my films but that doesn’t happen. So you don’t know your audience. And the day you come to know about this, you are finished. For me, it is always about the story I want to convey to people.”

There has been speculation that Bhardwaj, 53, is set to adapt a book for Netflix. 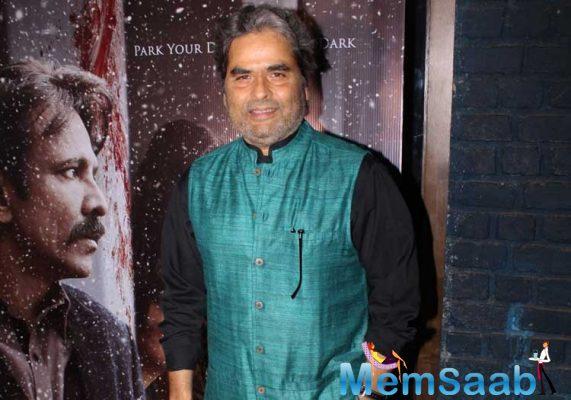 In This Image: Vishal Bhardwaj
Though he refuses to comment on the subject, he says that the digital platform is the future. “Big filmmakers will be coming there. Things are shifting. If you want to watch a spectacle then watch it on the big screen. If you want to watch [good] content, then digital is the best medium.”

His next film was set to bring together Piku actors — Irrfan Khan and Deepika Padukone — on screen in a gritty drama, reportedly titled Sapna Didi. 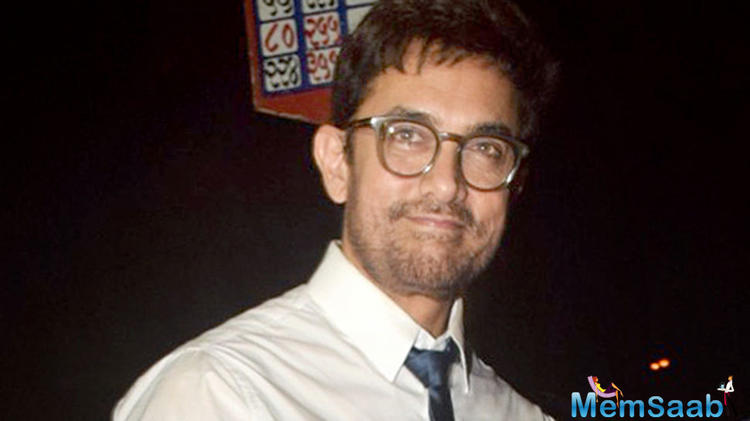 In This Image: Aamir Khan
Due to Irrfan’s health the film was put on hold. The actor is likely to return to India after Diwali, but Bhardwaj believes the Hindi Medium star might not begin work immediately.